My 28 years of being right, being wrong and being amazed on the Giants beat 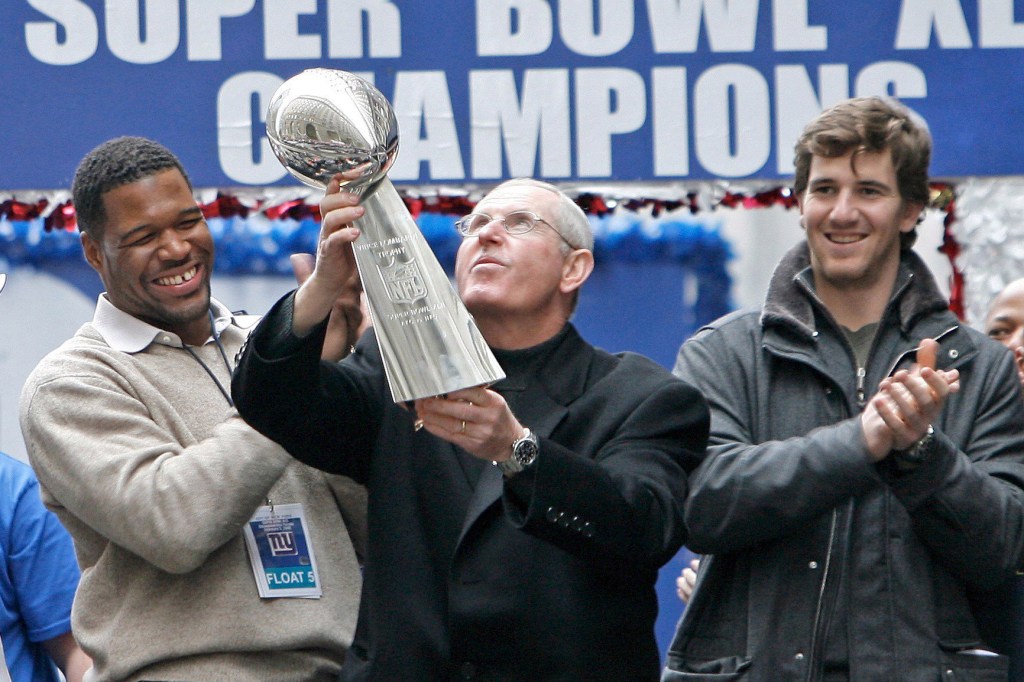 
Twenty-eight years is not a long time when compared with the lifespan of dinosaurs walking the earth. Nor when considering the 29 years it takes the planet Saturn to make one orbit around the sun. It is longer than a wait at the Department of Motor Vehicles. Usually.

Twenty-eight years ago, I covered my first Giants training camp for the New York Post. It was in Madison, N.J., at Fairleigh Dickinson University. Dan Reeves was starting his second year as head coach, but also embarking on an unquestioned changing of the guard in franchise history. Lawrence Taylor and Phil Simms were gone, leaving behind a whole bunch of No. 56 and No. 10 jerseys and memories of past glory. With those two warhorses in their final season, Reeves went 11-5 in 1993, his debut as Giants head coach, and won a playoff game. But 1994 promised to be a much different ride, with a local guy, Dave Brown of Westfield, N.J., taking over for Simms at quarterback.

This summer, I completed my 28th camp covering the Giants and I am headed into my 28th season covering the team. Hope springs eternal at the start of every NFL season, but that hope can get dashed by a leaky offensive line, an erratic quarterback, a sieve-like secondary or a head coach who is overmatched most weeks. Sure, Andy Dufresne told his buddy Red in “The Shawshank Redemption” that “hope is a good thing, maybe the best of things,” but good ol’ Andy never had his hope crushed after watching his team fail to pick up the blitz.

Every new season offers something different. A powerhouse team looking to take the next step. A rebuilding team dreaming about .500. Most franchises are somewhere in the middle, believing if everything goes right they can get to double-digit wins, but quietly acknowledging if plans go awry, winning more than a handful of games will be exceedingly difficult.

Bill: Payment of a super-fee will enable Indians caught in decades-long backlog to get a green card – World News

The best reason not to panic over the Jets secondary