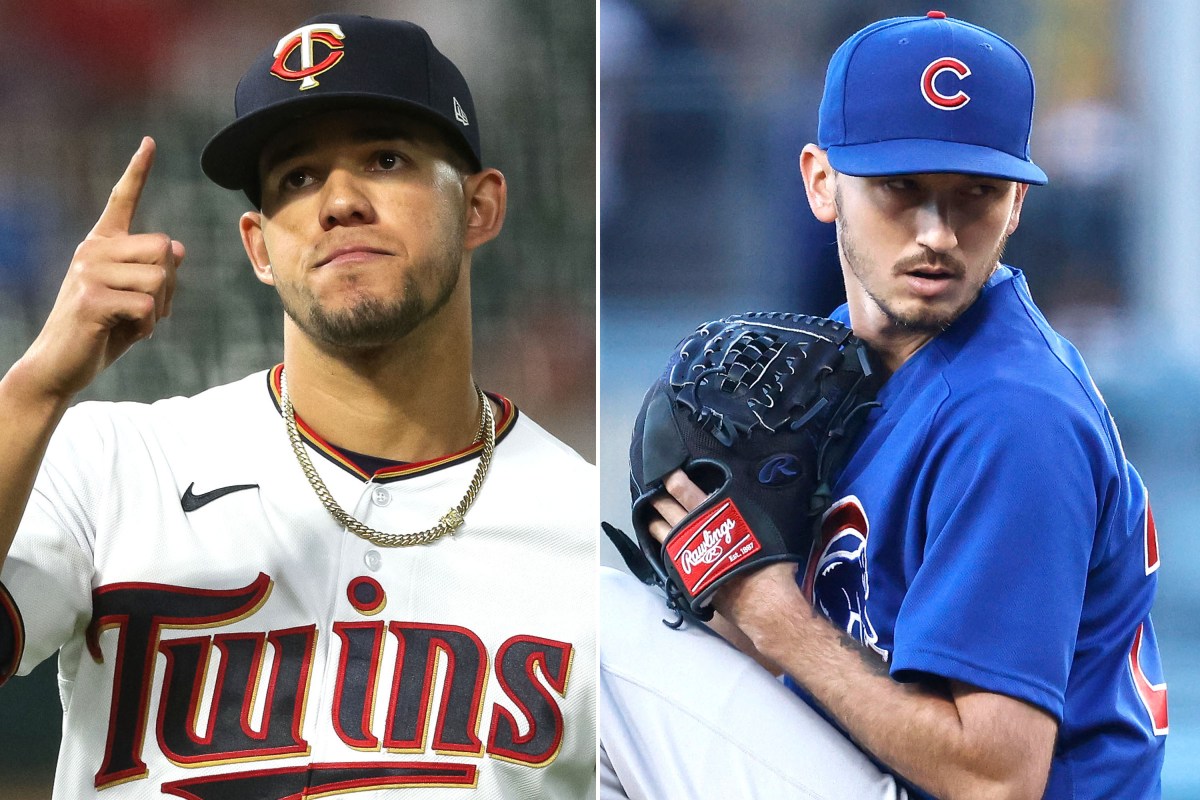 
When the Mets traded for Marcus Stroman in July 2019, he had just one-plus year until free agency. That made him a strange acquisition because the Mets were five games under .500, hopelessly behind in the NL East and six back in the wild card.

There also was a good deal of industry buzz that too much was sacrificed in Anthony Kay and particularly Simeon Woods Richardson to pursue a Mets pipe dream.

To date, though, the Mets have yet to be burned. Stroman actually accepted a qualifying offer to extend his stay an extra year while Kay has been ineffective in multiple major league stints and Woods Richardson has lost some velocity and pitched poorly at Double-A — albeit at age-20, so with plenty of time to right himself.

The 2021 Mets are in a far more advantageous July position. They have a 3 ¹/₂-game lead in a bumbling NL East in which the Braves and Marlins have never been above .500 this year. The Nationals’ high point was two over and — like the Marlins — they are sellers. The Phillies were once four games over. That was when they were 5-1 on April 7.

It is possible the Mets could do nothing else at the trade deadline beyond Rich Hill and win the division for the first time since 2015. But that doesn’t fit with a new owner, Steve Cohen, who will want more than that.

Minnesota’s Jose Berrios is in the same category as Stroman in 2019 — an ace on a non-contender who is viewed more broadly as a strong No. 2-3 and has one-plus year to free agency. A factor in the Mets wanting Stroman was they knew they would be losing Zack Wheeler to free agency in the way they anticipate that for Stroman this offseason.

The Mets have talked regularly with Minnesota but consistently felt the asking price too high — likely Ronny Mauricio was desired. The Twins were hearing enough from other contenders to believe they would be dealing Berrios before the Friday 4 p.m. trade deadline, especially with Max Scherzer going to the Dodgers clarifying the market (and desperation level) more clearly. The Mets were more locked in with the Cubs. But at what level?

Zach Davies would fall into the Hill-ish bin of inning protection. Kris Bryant would bring a bat, positional flexibility and pizzazz. Craig Kimbrel would help make the Mets more impenetrable over the final nine outs. Some combination probably should not be ruled out.

But there is pressure for this front office to find more help. After all, the Mets did not handle a search for a president of baseball operations well, their pivot to a GM brought Jared Porter and humiliation, and their draft might end up being a disaster as they may be unable to do a deal with first pick Kumar Rocker by the 5 p.m. Sunday deadline. This new administration has done a lot right, namely by building depth amid a bonded clubhouse.

But another important moment on the baseball calendar is before it and that clubhouse expects more goodies to be delivered. That is how it works at this time of year. The NL East might stink, but the last chance to add to keep the Mets atop the division runs out at 4 p.m. Friday.