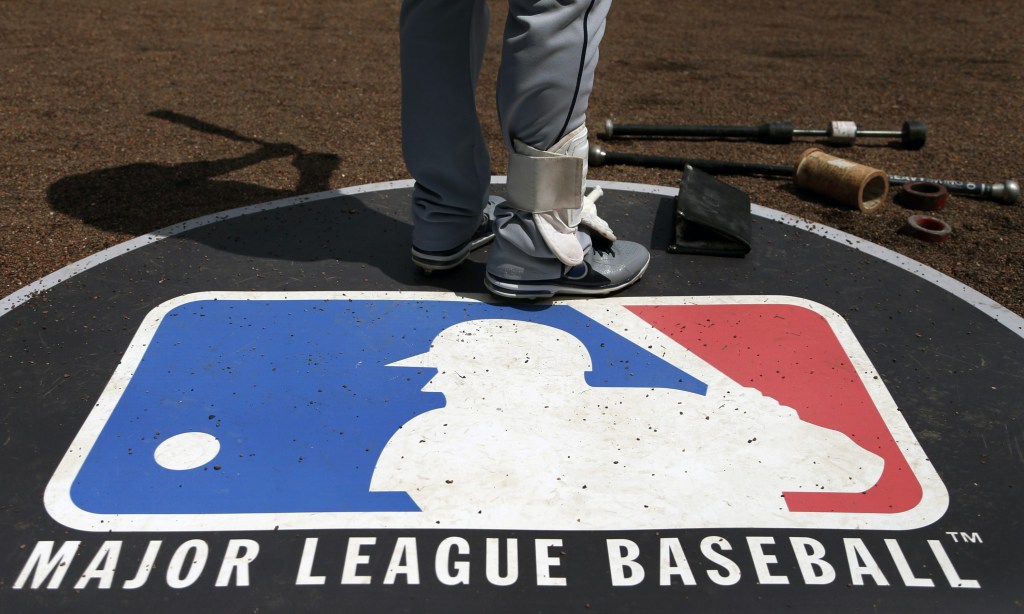 
Major League Baseball, as part of its proposal to the players’ association last month, offered to curtail the impact of service time by creating a formula to disperse $1 billion to all arbitration-eligible players and make free agency universal at 29 ¹/₂ years of age, The Post has learned.

The sides met in person on Aug. 16 in Denver. Not all elements of the plan have become public and it is difficult to gauge the full impact of a proposal without understanding how all the details play off one another. Both sides refused to comment on what The Post had learned.

In its proposal addressing service time, MLB was, at minimum, looking to address the union’s concern about service-time manipulation. Players reach arbitration and free agency based on their service, and teams have held back players deserving of promotion to the majors to slow the clock from moving toward those money-making levels.

Right now, all players who reach six years of service can be free agents and all who reach three years plus the top 22 percent in service time between two and three years (Super Twos) are eligible for arbitration.

What MLB proposed was to create a $1 billion pool (and to tie that pool total to revenue in future years) for all eligible players, to replace arbitration. A formula would be created to determine how much players would receive. Arbitration-eligible players received roughly $650 million for this season.

And free agency at 29 ¹/₂ (birthdays before or after July 1 would determine the half year), would allow all players to get at least one free agent shot in their twenties.

The union almost certainly would see both issues as problematic. A pool of money distributed to players falls at least within the genre of a salary cap, a verboten term for the players’ association. And while free agency at 29 ¹/₂ would help players (often those who went to college) who started their major league careers older — Aaron Judge would, for example, be a free agent after this season rather than next season — it would greatly expand the team control of star players, such as Vladimir Guerrero Jr. and Juan Soto, who began their major league careers young. Soto, for example, would have to play 10 seasons to reach free agency.

This was MLB’s first financial proposal — the union made a broad financial presentation in May — and negotiations could always lead to modifications. For example, MLB could propose that a player be made a free agent after six years of service or at age 29 ¹/₂, whichever comes first. The current collective bargaining agreement expires Dec. 1 and settlements traditionally have not been finalized until near the deadline, or even beyond it.

The Athletic previously reported that part of MLB’s proposal was to create a salary floor at $100 million and lower the first payroll threshold at which teams would be taxed to $180 million. The concept was theoretically to address the union’s concerns about tanking by forcing lower-payroll teams to be more aggressive financially and potentially to tighten the gap between the highest and lowest payroll teams.

The Post has learned that part of that phase of the proposal would remove recidivism penalties for teams that stayed above the lowest tax threshold. As part of the current CBA, clubs suffer greater financial penalties for every consecutive year they are over at least the lowest threshold. Teams in such situations therefore will often purposefully sink their payroll below the tax after a few years to reset to no penalties and then the lower penalties once they are in violation again. The Yankees, for example, are doing that this year, going under the $210 million lowest tax threshold after two consecutive years over.

The union, though, has never made an issue of teams resetting and, at minimum, would be looking to raise, not lower, the tax thresholds — if not to eliminate the system completely.

Mets hope to carry momentum of doubleheader sweep into September