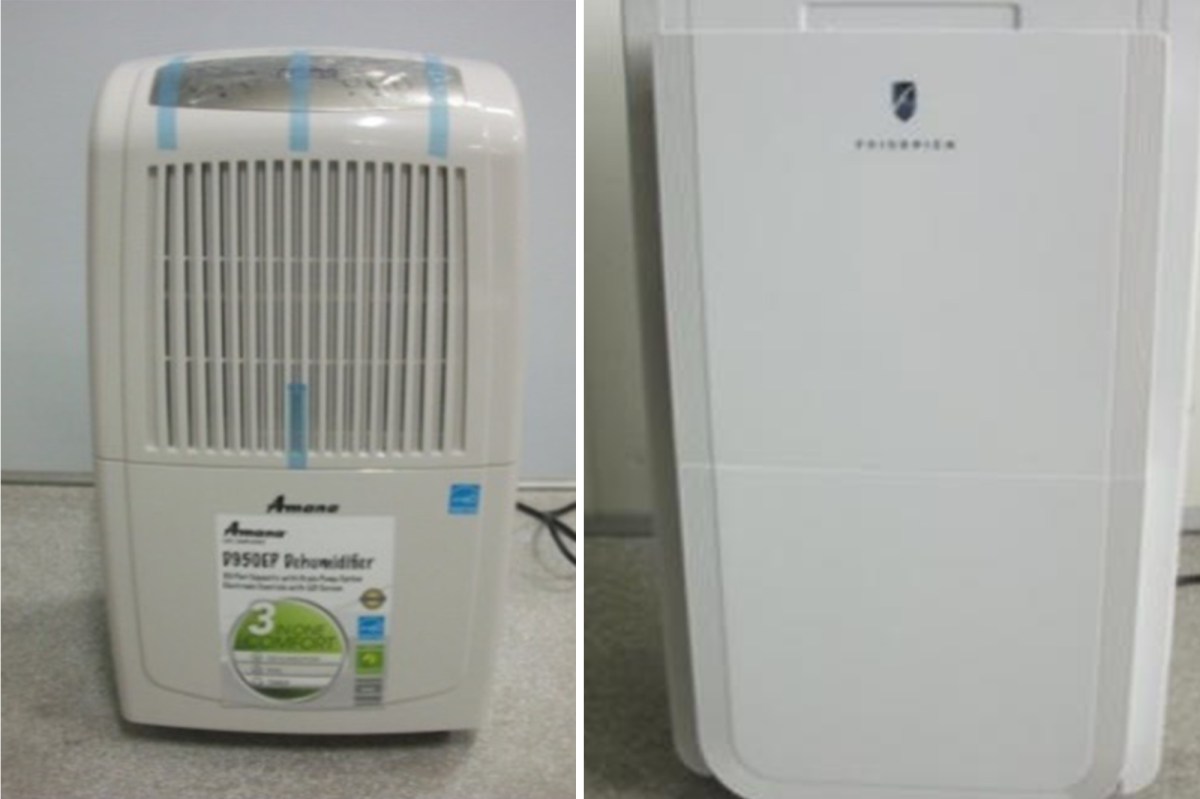 Some 2 million dehumidifiers made by a Taiwan-based manufacturer for over 20 well-known brands and sold in major stores across the US have been recalled because they can overheat and catch fire.

The US Consumer Product Safety Commission said the company, New Widetech, is aware of more than 100 incidents of the dehumidifiers overheating or catching fire.

Fires caused by the issue have resulted in about $17 million in property damage, the CPSC said, though no one has been injured, as far as the agency and the manufacturer are aware.

About 2 million of the recalled dehumidifiers were sold from February 2009 through August 2017 for between $120 and $430 each at major retailers across the US, including Costco, Lowe’s and Walmart.

Another 380,000 of the dehumidifiers that were sold in Canada and about 25,000 in Mexico are also being recalled, the agency and company said.

The 25-to-74-pint dehumidifiers were sold under well-known brand names, including Honeywell, Whirlpool, Haier, Danby, Perfect Aire among others.

The CPSC said consumers should stop using the dehumidifiers and contact the company for a refund that will be pro-rated depending on the product’s age.