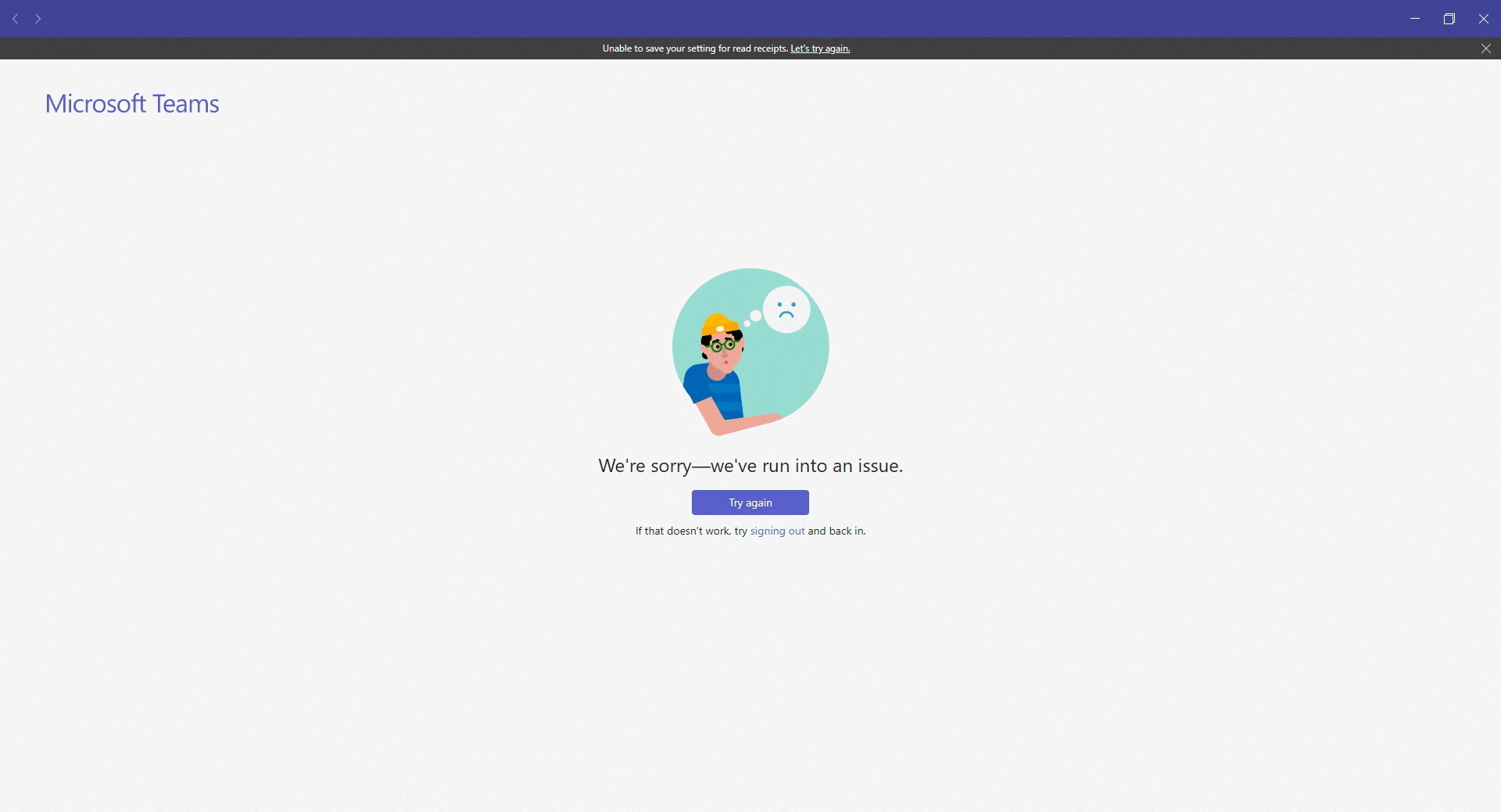 Microsoft Corp’s messaging application MS Teams was down for thousands of users on Thursday, according to an outage tracking website, and the company said it was investigating the disruption.

The Redmond, Washington-based company pinpointed the disruption “on a recent deployment that contained a broken connection to an internal storage service”, but did not disclose the number of users affected by the outage.

MS Teams forms an integral part of daily operations for businesses as workers use the service to communicate internally, message each other, make calls and organize their workflow.

There were more than 4,800 incidents of people who reported issues with Microsoft Teams on Wednesday, said Downdetector.com, which tracks outages by collating status reports from sources including user-submitted errors on its platform.

More than 1,457 users are currently affected, Downdetector said. The web monitoring firm also showed there were more than 150 incidents of people reporting issues with Microsoft Office 365.

Microsoft tweeted it has identified downstream impact to multiple Microsoft 365 services with Teams integration, such as Microsoft Word, Office Online and SharePoint Online.

“We’ve taken action to reroute a portion of traffic to provide some relief within the environment,” it said.

Microsoft in its earnings call in January had said that Teams surpassed 270 million monthly active users, as demand for remote business-oriented teleconferencing and messaging tools soared and became a key fixture for organizations during the COVID-19 pandemic as people worked from homes.

Other big technology companies have also been hit by outages in the past year, with a near six-hour disruption at Meta Platforms keeping WhatsApp, Instagram and Messenger out of reach for billions of users last October.