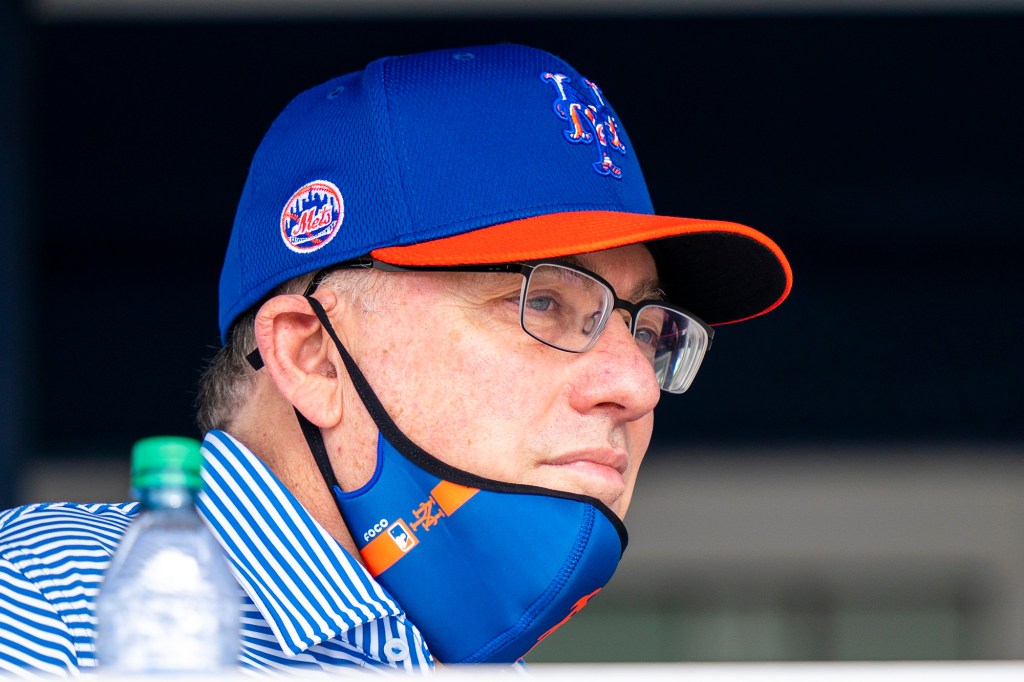 
Steve Cohen put his Twitter followers to the test Thursday morning, trying to identify an anonymous source who, in part, criticized the Mets owner’s Twitter usage in a Post story.

The hedge fund billionaire, who offered three fans the chance to sit with him in his suite at Citi Field for guessing the source correctly, claimed to know that it was David Samson, the former Marlins president.

The Post does not identify its anonymous sources, but beat writer Mike Puma, who wrote the story, tweeted that it was not Samson.

The source in Thursday’s Post story was described as a former MLB executive and spoke about the potential pitfalls for whoever the Mets hire as their next president of baseball operations. The source opined that the team’s value has “gone backward significantly” since Cohen bought the team for $2.4 billion last November and also pointed to Cohen’s social media use as a potential drawback.

“Cohen is out there tweeting about the organization and about stuff that he shouldn’t be tweeting about like he’s a fan,” the former executive said. “Why would somebody want to sign up for that? I think it’s a huge issue.”

So Cohen took to Twitter to try to out the source, who he believed to be Samson.

“I wasn’t angry at all, I was laughing,” Samson said on ESPN Radio’s “The Michael Kay Show” Thursday afternoon. “I think it’s unbelievable that Steve is spending time trying to figure out who the source is for an article. I assume he was making fun of the article and trying to not draw attention to it. Ironically, he drew more attention to it.”

Cohen and team president Sandy Alderson will be working together this offseason to hire a president of baseball operations — a role they unsuccessfully tried to fill last offseason. Instead they hired Jared Porter as general manager and Zack Scott as assistant GM. Porter was fired after a month, when he was revealed to have previously sent lewd text messages to a female reporter. Scott was then promoted to acting GM but was put on leave this month after pleading not guilty to driving while intoxicated.

Meanwhile, Cohen, a longtime Mets fan, has been active on Twitter during the season. He created a stir last month when he called out the Mets’ unproductive offense in a tweet.

H-1B lottery to continue for now, visa allocation not to be linked with higher wages – World News

Barkley, Conforto and nine others whose peaks may have passed