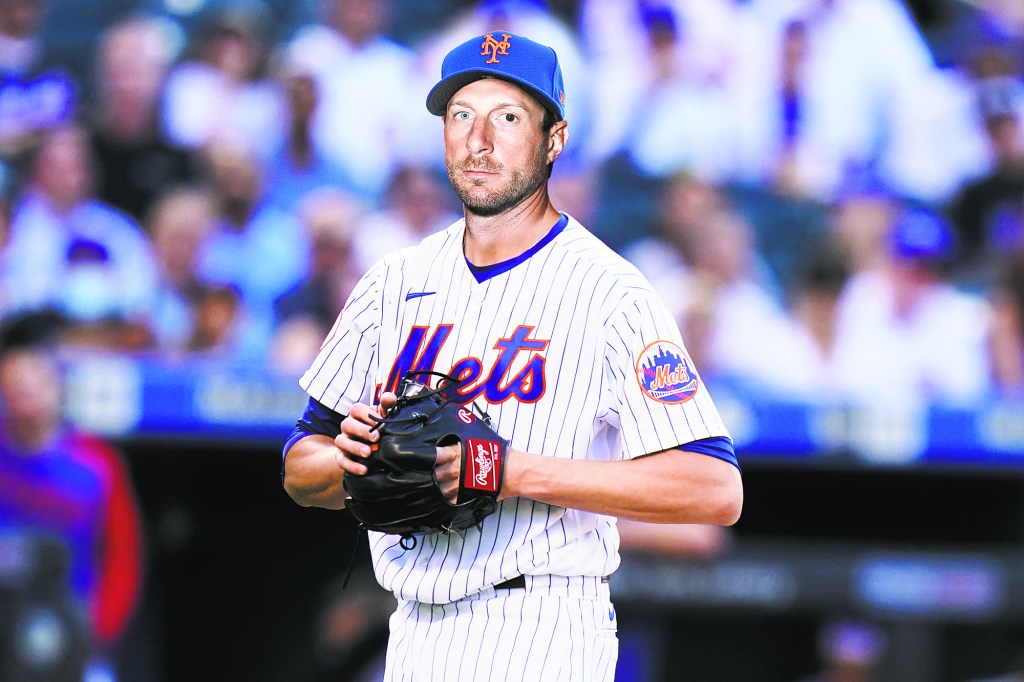 The Mets are pushing their rotation to the Max.

Steve Cohen’s team is on the verge of landing its man as the Mets are finalizing a deal to sign Max Scherzer to a three-year, $130 million contract, according to multiple reports, which comes with a record $43.3 million average annual salary.

Scherzer, the 37-year-old three-time Cy Young winner who was also being pursued by his former team the Dodgers and the Angels, would give the Mets a dynamic 1-2 punch atop their rotation with Jacob deGrom. Scherzer knows the Mets well from his time with the Nationals. He went 15-4 with a 2.46 ERA and 236 strikeouts over 179.1 innings in Washington and Los Angeles last season.