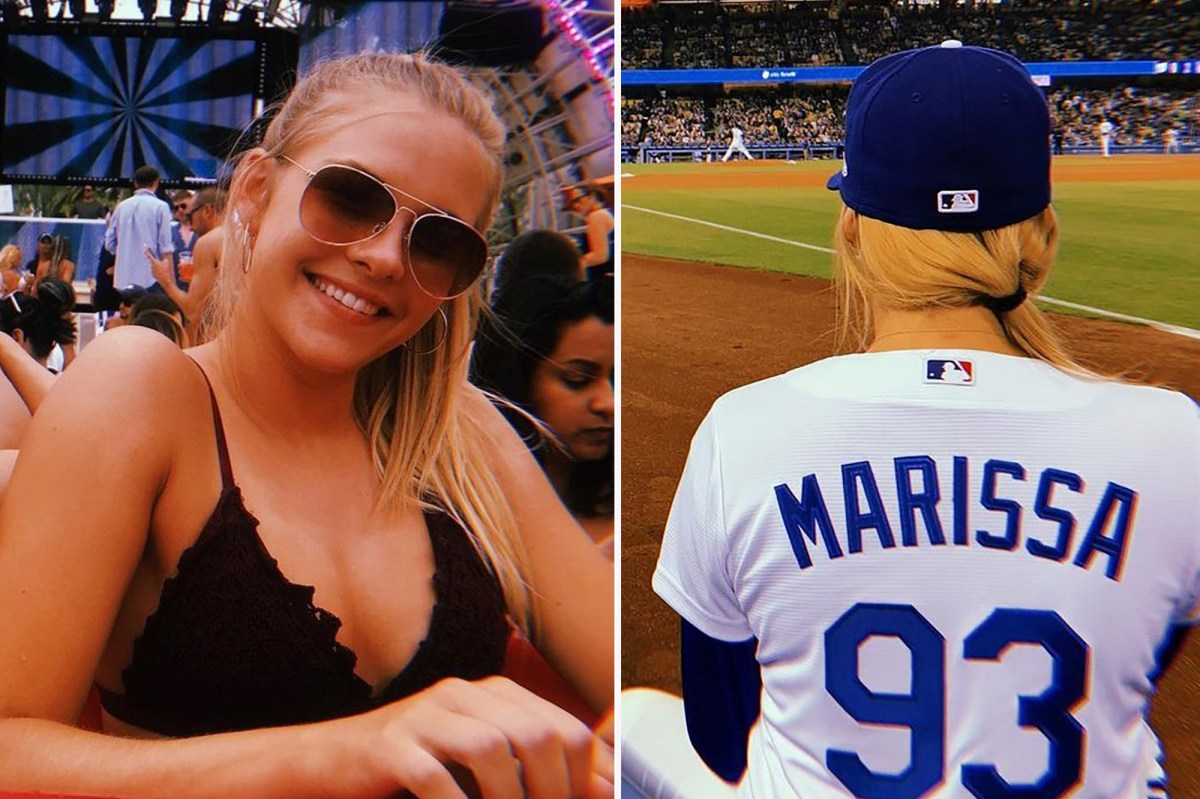 Marissa Rohan — the Los Angeles Dodgers ball girl — has been dubbed a “hero” after she tackled a fan who ran onto the field during Sunday’s 6-1 win over the rival Angels.

Rohan, who reps a No. 93 Dodgers jersey on the field, got the job done after a number of security personnel couldn’t catch the intruder. Rohan has worked for the team since 2019, but Sunday’s fan take-down is believed to be her first-ever viral field moment.

Rohan has been reposting messages and support from others to her Instagram Story. She even joked that Sunday was a “rough day at work.”

“Yeah I am not going to stop talking about this lol,” she captioned a news story about her play on Instagram.

The 24-year-old is a senior at Cal State Northridge, pursuing a degree in deaf studies. She is a proud member of Alpha Phi sorority.

Rohan is a former gymnast and softball player, according to past posts on her public Instagram account — where she documents her relationship with boyfriend Justin Fallon, a ticket operations supervisor with the Dodgers.

When she’s not saving the day at Dodger Stadium, Rohan is like any other college student. She enjoys snowboarding, partying in Vegas, snapping the occasional selfie, and hitting the beach with friends.

Bottom line: Don’t try to get past the Dodgers ball girl.