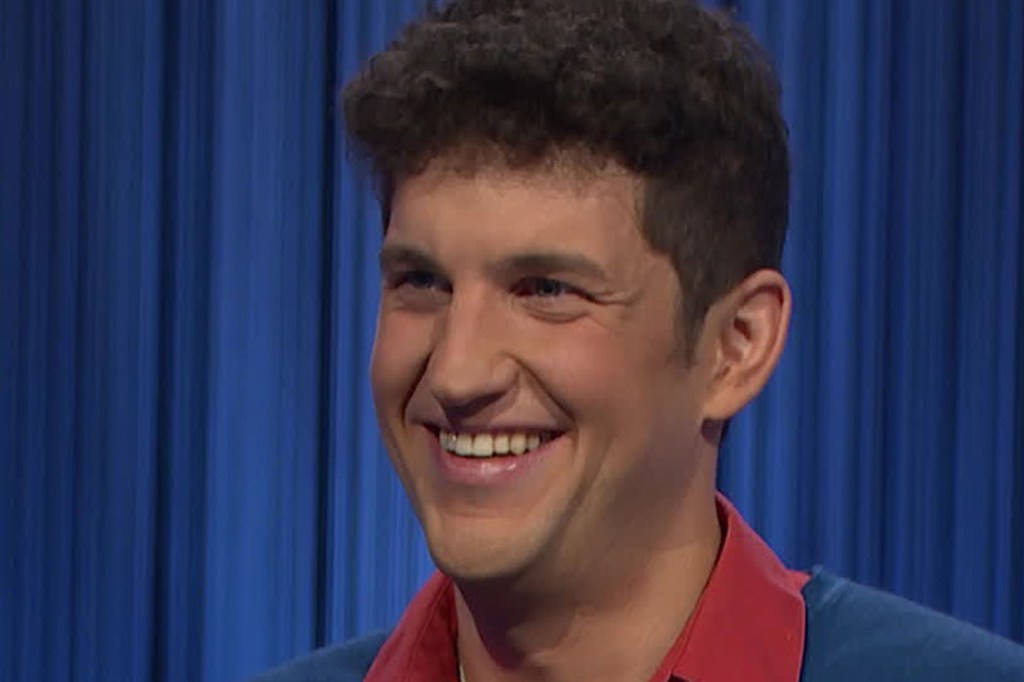 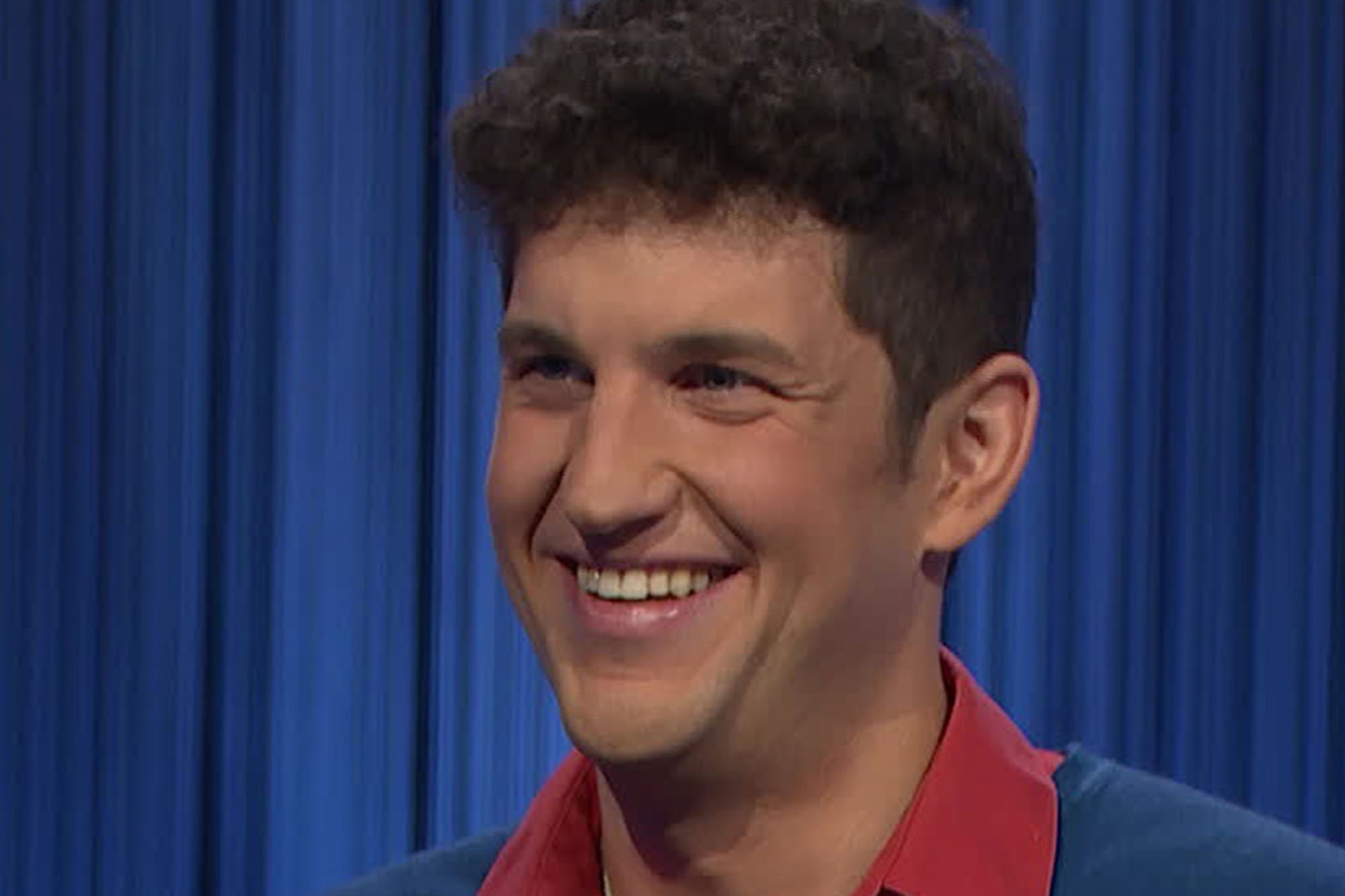 The 30-year-old Yale PhD student had last month already moved into third spot for another hall of fame record, the most money won, with his tally now an incredible $775,401.

This week he also took the third spot for consecutive wins, having surpassed Julia Collins, who won 20 games in 2014, which at the time had been the second best run.

“Jeopardy!” called him a “superchamp” as it noted that only James Holzhauer and Ken Jennings have won more since 1984, when the syndicated show debuted.

Despite his incredible winning streak, Amodio still has a way to go to catch them — with Holzhauer having won 32 games in 2019, and GOAT Jennings an incredible 74 games in 2004.

Amodio had already called it “unbelievable” to have caught up with Collins, who he hailed as “pretty good company” to surpass.

“I would say #Jeopardy dreams do come true, but at this point I’m way beyond anything I dreamt!” he tweeted earlier in the week.

In a Q&A for the show, he said he was such a “Jeopardy!” fan he’d “seen, I think, every episode” — but “didn’t think I would be good enough” to compete.

He also told the Washington Post that he has been determined to ignore tha fact that he has “moved on to [a] fourth host” in the most turbulent time in the show’s history.

“Frankly, the last thing I’m thinking about when I’m in the middle of a game is who’s hosting,” Amodio said.

“‘Cause I’m trying to pull these really obscure facts out of my brain, and that takes all the mental energy I can afford at the moment.”