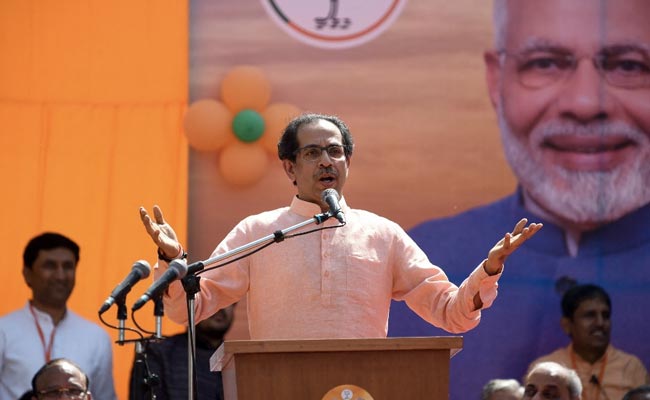 New Delhi:
Following heated exchanges in the legal fight between two Shiv Sena factions, the Supreme Court today ordered that the status quo on disqualification notices moved by the two camps against legislators in the opposite side will continue.

Here are the top 10 facts on this big legal fight: