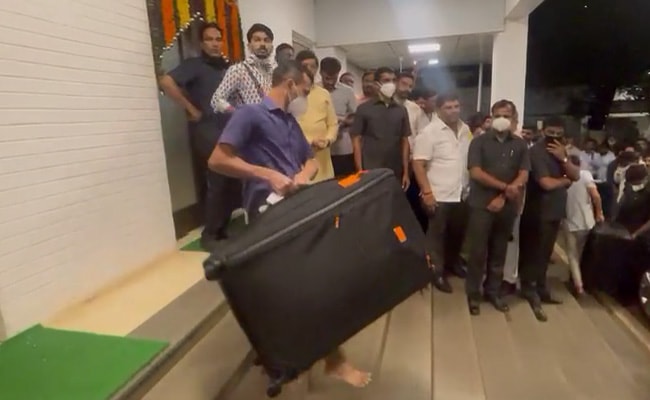 The Shiv Sena in its mouthpiece “Saamana” described rebel party MLA Eknath Shinde as a “traitor” and said, “The traitor MLA ran away, being scared of the Enforcement Directorate (ED) and CBI.”

The mouthpiece further said that the MLAs who were elected on Shiv Sena tickets have been “caught in the grip of the BJP”.

The Maharashtra political crisis took another turn on Wednesday after Chief Minister Uddhav Thackeray, who has tested positive for COVID-19, moved back to “Matoshree” — his family home — from his official residence “Varsha”.

The move came shortly after Mr Thackeray gave an emotional speech through a Facebook live session, saying, “If my own people don’t want me as Chief Minister, he should walk up to me and say so… I’m ready to resign… I am Balasaheb’s son, I am not after a post… If you want me to resign, let me resign and take all my belongings to Matoshree”.

“I’m willing to step down, but can you promise me that the next chief minister will be from Shiv Sena?” he added.

Here are the LIVE updates on the Maharashtra Political Crisis:

Get NDTV UpdatesTurn on notifications to receive alerts as this story develops.

Bharatiya Janata Party (BJP) leader and Union Minister Raosaheb Patil Danve said on Wednesday that the political crisis in Maharashtra was Shiv Sena’s internal matter and the BJP is not staking claim to form a government in the state.

Mr Danve, who met party leader Devendra Fadnavis, told the media here that no Shiv Sena MLA is in touch with the party.

“We haven’t spoken to Eknath Shinde. This is Shiv Sena’s internal matter. BJP has nothing to do with this. We’re not staking claim to form the government,” said Mr Danve who is Minister of State for Railways.

Maharashtra Chief Minister Uddhav Thackeray moved back to “Matoshree” — his family home — from his official residence “Varsha”  on Wednesday, shortly after delivering an emotional speech for the rebels led by Eknath Shinde.

Late in the evening, a huge crowd assembled outside Matoshree in a show of solidarity. Videos from the spot showed the car having trouble negotiating through the crowd. Mr Thackeray was seen getting out of the car and greeting the visitors.

After exchanging civilities, they walked into the house. Mr Thackeray’s son and state minister Aaditya Thackeray was also seen greeting the party workers. 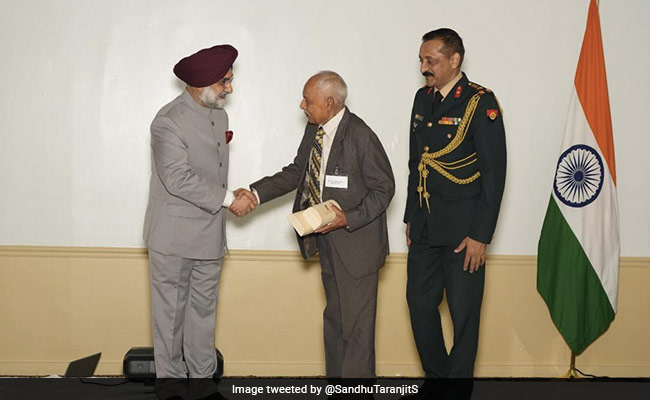 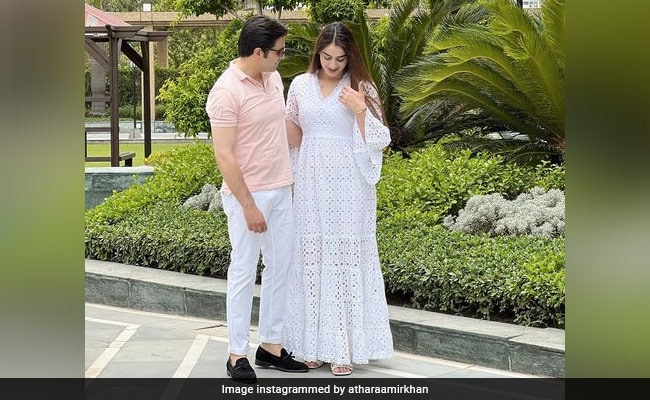