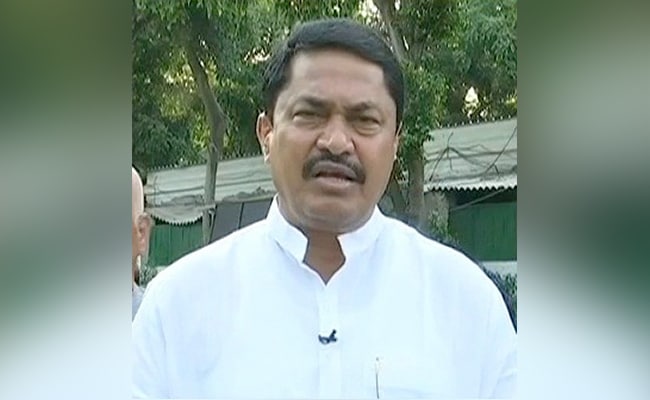 Patole dubbed it as “character assassination” attempt by the BJP and warned of legal action.

Speaking to reporters, Wagh, a former NCP leader, said, “I am not peeping into anyone’s personal life. The video has already gone viral….it is no longer the personal life of a person. I have raised my voice in cases pertaining to BJP leaders as well in the past.”

When contacted, Patole told PTI that this was “character assassination” by the BJP and he had asked his legal team to examine the video and take appropriate action against Wagh.