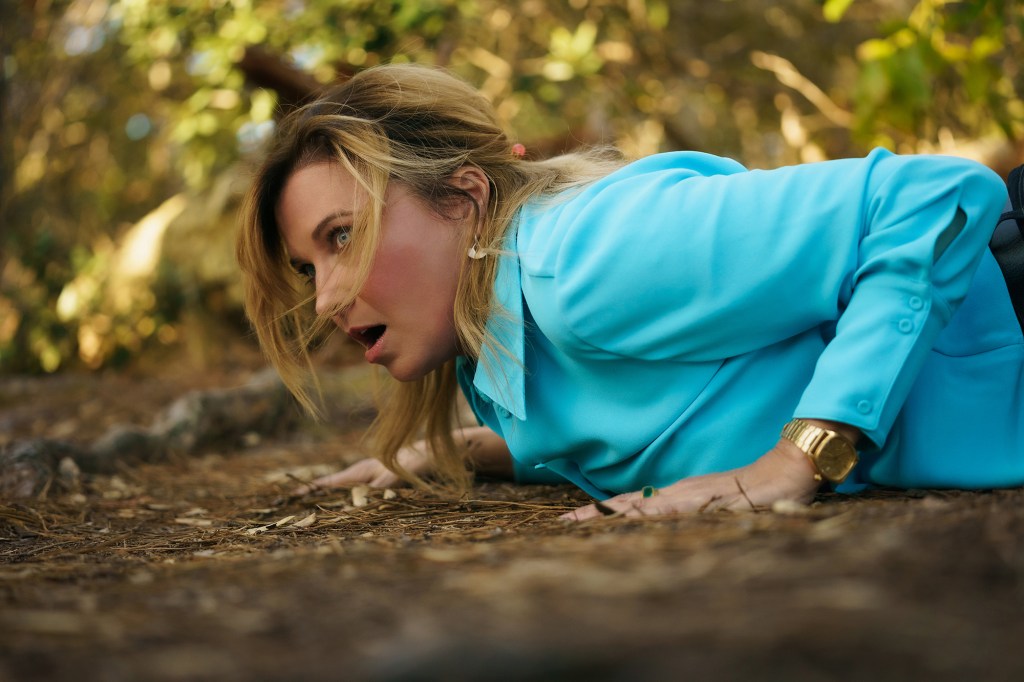 Much has changed in the real world since 2019 — but it’s still pretty much the same within the seriocomic confines of “My Life Is Murder,” which returns Monday (Aug. 30) on Acorn TV with series star Lucy Lawless.

It’s been two years since we last left bread-baking private investigator Alexa Crowe (Lawless) and her cybersleuthing sidekick Madison Feliciano (Ebony Vagulans). Last season took place in Australia, and as we re-enter their world, there’s been one big change: Alexa has moved to New Zealand, near the picturesque Auckland Harbor where, in the opening episode, she’s joined by the visiting Madison, who’s taken a three-month sabbatical from her job in Australia.

Alexa is still baking sourdough bread, which she sells to harbor cafe owner Reuben (Joe Naufahu), who joins the series along with Rawiri Jobe as Harry Henare, a young detective who teams with Alexa and Madison on each of their cases.

Alexa still solving crimes, of course; in Episode 1, it’s the gangland-style execution of a local businessman, jogging in broad daylight, by a woman wearing a hoodie. The man’s wife is ruled out as a suspect, but there’s a female neighbor who might hold an unknown grudge — and her psychotherapist, who’s sweet on Alexa, could have an inside track on a motive.

Fans of “My Life Is Murder” will be satisfied with the new 10-episode season, which premiered earlier this month on the TVNZ broadcast network in New Zealand. Lawless and Vagulans retain their nice on-screen chemistry, and Alexa and Madison are both quirky enough in their own inimitable ways to sustain viewers’ interest over the 10-episode series.

It helps that each 45-minute episode is close-ended, so there’s a fresh crime to solve each week; that served the series well in Season 1 and opens the door for some big-name celebrity guests this season, including William Shatner, “Virgin River” star Martin Henderson — who’s a New Zealand native — and, later on, a visit from Renee O’Connor, who played Gabrielle to Xena (Lawless) in the legendary syndicated series “Xena: Warrior Princess.” Lawless will also reunite with cast members from several of her other shows including Anna Hutchison and Graham Vincent (“Spartacus”) and Jay Ryan (“Mary Kills People”).

As it was last season, when “Murder” was shot on location in Melbourne, Season 2, filmed in New Zealand, uses the Auckland cityscape and the picturesque harbor area as not only a backdrop, but another character (in the opener, the murder weapon is found by a diver in the harbor — a vital clue — and many scenes unfold along the water’s edge).

All in all, Season 2 is a nice “Welcome Back” to Alexa, Madison and the whimsical-with-an-edge world of “My Life Is Murder.”