Logan Ryan to Giants fans: We’ll bring the wins, you bring the energy 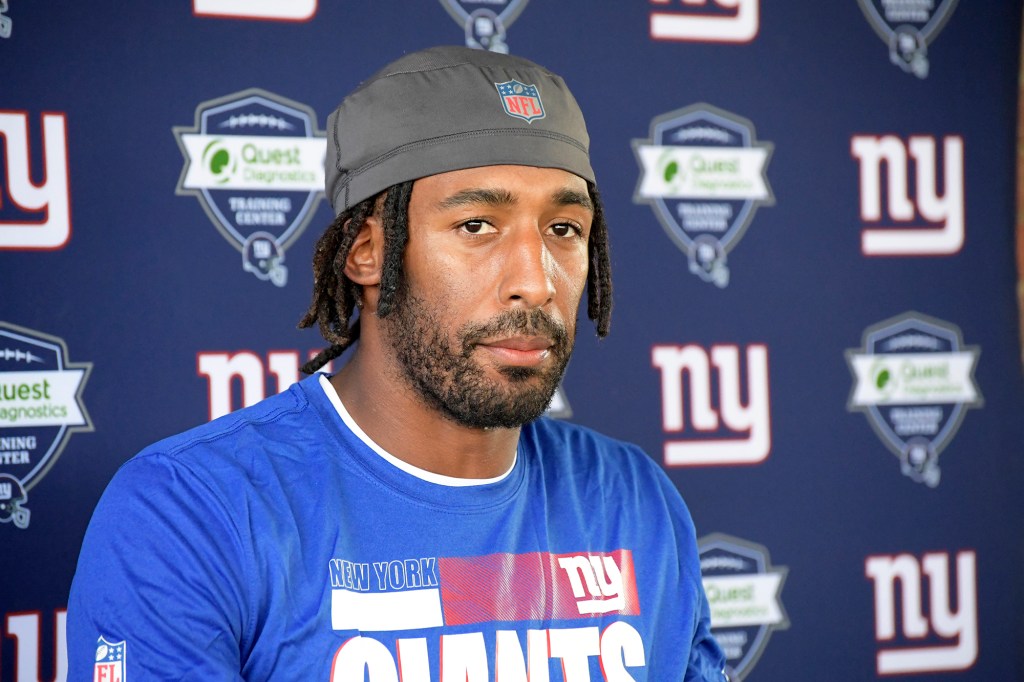 
After a year unlike any other, Logan Ryan in Sunday’s season opener gets to play his first game for the Giants at MetLife Stadium with fans in the seats. As a product of New Jersey, he welcomes Giants fans back in a guest column for the Post. As told to Paul Schwartz.

It was really eerie last year playing without any fans, a very eerie feeling. None of us have ever played a game at any level — literally, you had cheerleaders and mom yelling from the stands. We didn’t even have that. I didn’t have my parents yelling from the stands. I can’t wait. I’m so excited. I think it really, really does help, your defense especially.

There’s a lot of anticipation, a lot of positive energy, with the talent we’ve added, kind of coming back in the system and some of the toughness we showed last year. I’m from the area, I got a great sense from social media, got a great sense with the practices, we’re having 20,000-25,000 come to an open practice, that’s nuts, man.

I played a year for the Giants and they saw me play but I don’t think the fans have met me yet, and I haven’t met the fans yet. I’ve played on the biggest stages, in the Super Bowls and AFC championships and playoff games, and I don’t take opening night for granted. It’s always special.

To go up against Denver, 20 years after 9/11, I mean I’m just honored. I remember 9/11 as a kid, being in New Jersey, I remember football practice being canceled, taken home from school early, I remember that, and now to be a part of honoring some of those fallen heroes, I’m just so grateful.

The fans can show their pride, they can be loud, they can be decked out in all blue and we’re gonna make it a fun environment. We’re gonna bring the wins and they bring the energy and the effort to give us the home-field advantage.

The great Giants fan base that’s been around for, shoot, 90 years or whatever it might be? I’m excited for that. I’m gonna play my heart out for those fans, I really am. I’m really trying to make the former players proud and those young Jersey kids, I’m trying to make them proud as well.

I’m a man of the people. They give me their all and I’ll give mine, I promise that. I promise you’re gonna get our best effort and I’m really, really excited to play in front of the fans. We have a really special team this year. I’m just really honored and blessed to be in the position I am, to be a leader on this team and to feel the love I have for the fans, I just love to give that back to them.

Aaron Loup hopes to re-sign with Mets amid ‘filthy’ season