Listen to Episode 88 of ‘Pinstripe Pod’: Will The Yankees Miss The Playoffs? feat. Nick Turturro 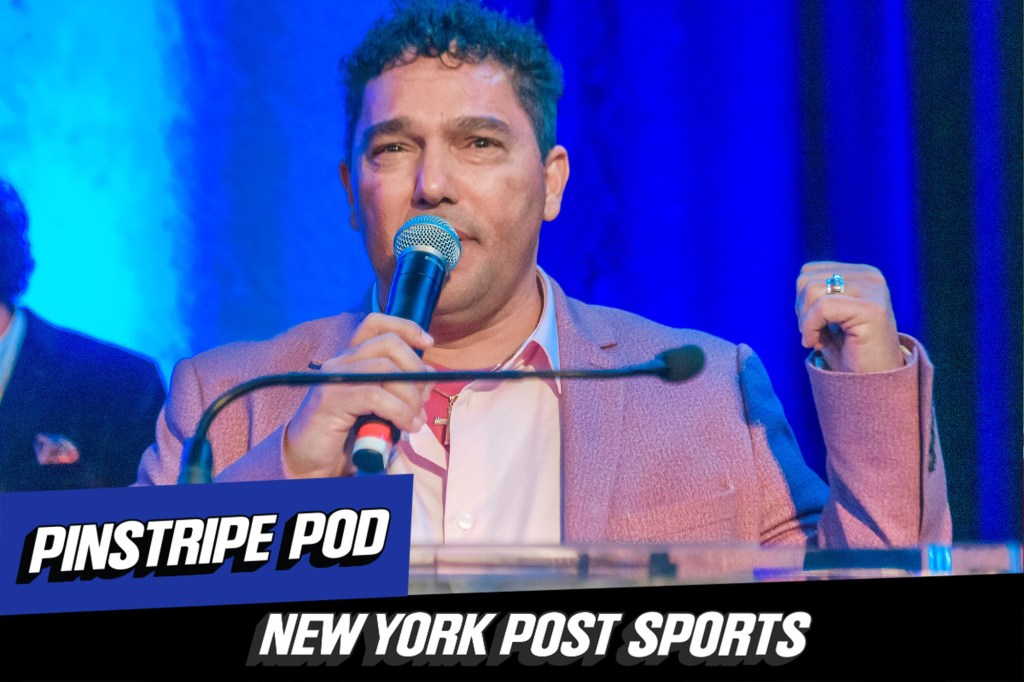 
The Yankees team that won 13 straight games seems like a lifetime ago.

The Yankees lost to the lowly Orioles Thursday, then lost two of three to the below average Cleveland Indians in their own building over the weekend. They enter Monday 1.5 games back of the second Wild Card spot in the American League. Are they going to miss the playoffs?

That’s the big question on the latest “Pinstripe Pod” with Chris Shearn and Jeff Nelson. Rabid Yankees fan and actor Nick Turturro dropped by the podcast to vent his frustrations with the team and discuss what they need to do to shake things up in the offseason.

Catch up on all episodes of “Pinstripe Pod,” a New York Yankees podcast, by subscribing to the podcast on Apple Podcasts, Spotify or wherever you get your podcasts. Follow the whole crew on Twitter @ChrisShearnYES, @NYNellie43 and @JakeBrownRadio. New episodes of the show are released Mondays and Thursdays.