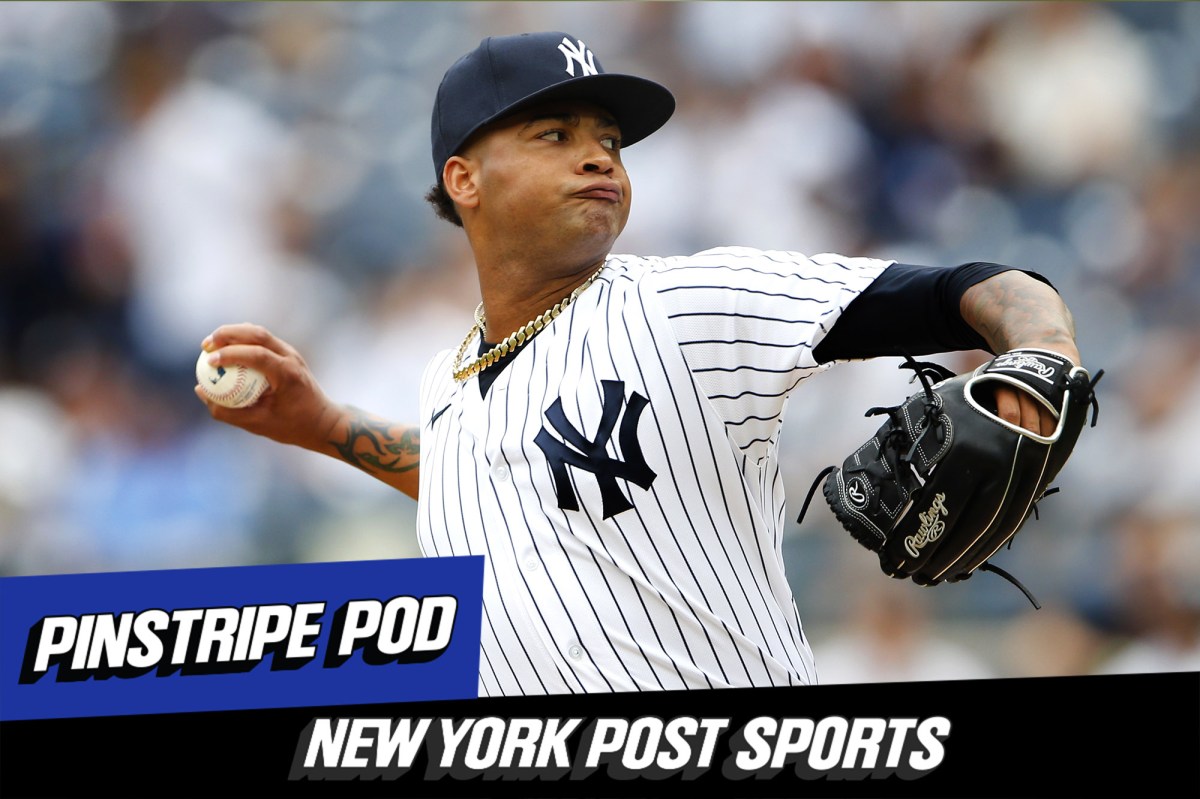 The Yankees might have failed yet again to complete a sweep on Sunday, but they did win another series.

The Yankees took three out of four from a Mariners team that was on their tails in the wild-card race. The Yankees keep winning series and getting closer and closer to a playoff spot, sitting 2.5 games back of that second wild-card. They are getting timely hits and despite dealing with numerous COVID cases, they are finding ways to win ball games.

To talk about the series win, reinforcements and the week ahead, we bring you a new episode of the “Pinstripe Pod” with Chris Shearn and Jeff Nelson, featuring an interview with Yankees fan and CBS Sports Radio host, Brandon Tierney.

Catch up on all episodes of “Pinstripe Pod,” a New York Yankees podcast, by subscribing to the podcast on Apple Podcasts, Spotify or wherever you get your podcasts. Follow the whole crew on Twitter @ChrisShearnYES, @NYNellie43 and @JakeBrownRadio. New episodes of the show are released Mondays and Thursdays.