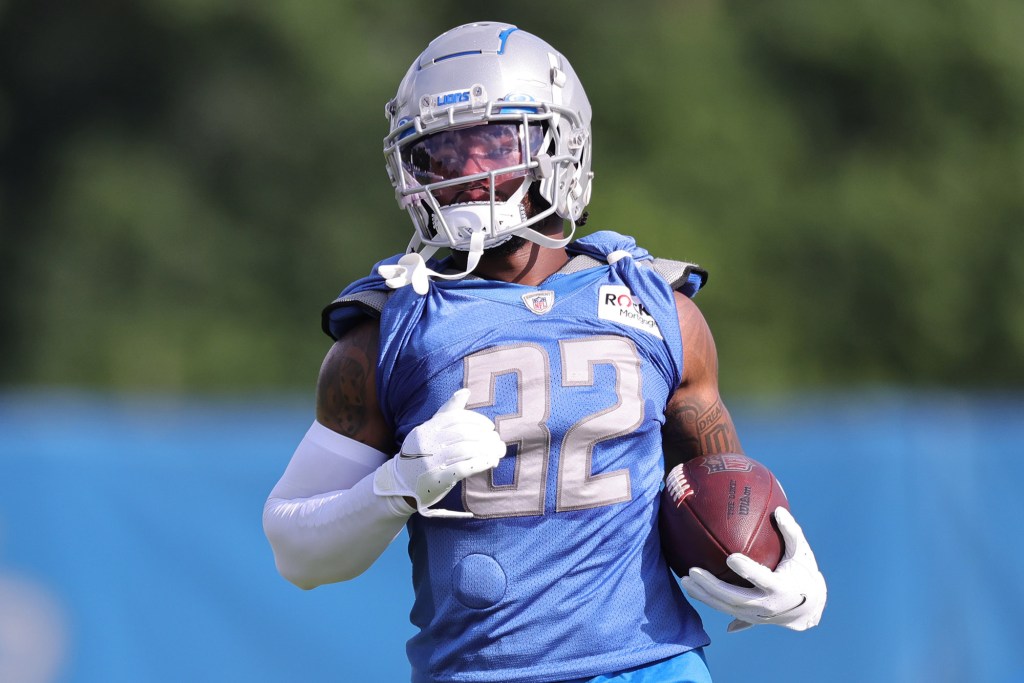 
A wild, unsubstantiated rumor about Lions running back D’Andre Swift being involved in a murder investigation made the rounds on the internet Thursday.

On Friday, the rumor surfaced during an actual NFL press conference. Detroit head coach Dan Campbell was asked to address it, and put any speculation to bed.

When asked if his star running back is under investigation, Campbell said, “Not to my knowledge.”

The rumors appeared to start on Reddit and claimed that Swift, 22, had been linked to a homicide in Philadelphia. Multiple reporters confirmed with sources that Swift was not under investigation.

NFL Network’s Mike Garafolo tweeted Friday that he had done “extensive reporting” on the situation, and that police had declined to comment. He did confirm there was an open homicide investigation, but “no indication Swift is a suspect.”

Campbell confirmed that Swift is expected to play Sunday against the 49ers after working through a groin injury for much of training camp.