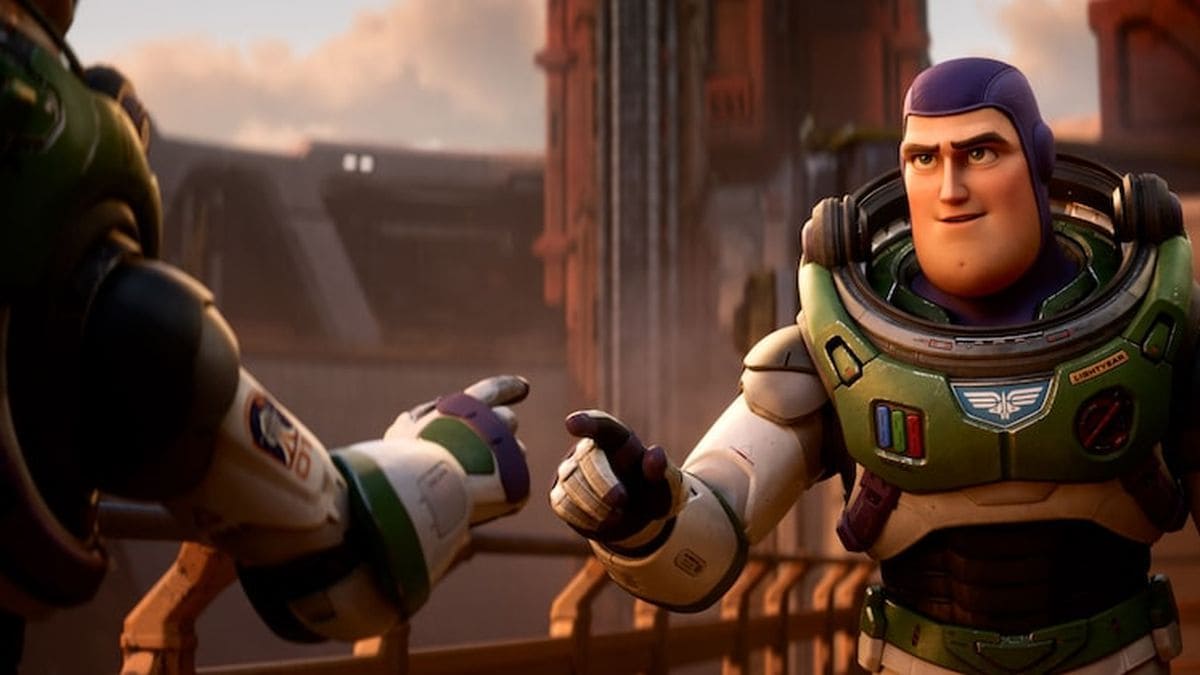 Lightyear — the animated Pixar movie starring Chris Evans, Taika Waititi, Keke Palmer, and Uzo Aduba — will be streaming on Disney+ and Disney+ Hotstar from August 3. It debuted in theatres on June 17.

On Disney+ Hotstar, Lightyear will be available in English, Hindi, Tamil, Telugu, and Malayalam.

The August 3 date was first announced Tuesday by the movie’s official Twitter handle Pixar’s Lightyear. The tweet reads, “Get ready to blast off with Disney and Pixar’s #Lightyear streaming August 3 only on @DisneyPlus.”

Director Angus MacLane said in a statement, Lightyear looks amazing on the big screen, of course, but we are so excited to bring it to Disney+.

“We devoted years of our lives to this film and we are so proud of it. We want to share it with as many people as possible.

“Disney+ not only gives more fans an opportunity to see Lightyear, it gives us all the means to see it again and again.”

The animated sci-fi adventure shares the definitive origin story of Buzz Lightyear, the hero who inspired the Toy Story action figure character, which was voiced by Tim Allen. After being lost on a distant planet. the young astronaut Buzz must find a way back to Earth with the help of his commander and crew.

Captain America alum Evans said that he was a “kid in a candy store” getting to be part of the project.

“The movie Toy Story was such an impactful film. It’s so iconic and the characters had such variety. They just offer something that’s so relatable,” Evans shared in a behind-the-scenes featurette.

“This film is the origin story of Buzz Lightyear. It’s the story that made Andy and his friends want to go buy a Buzz Lightyear toy.

“I’m a massive Pixar fan. I was a kid in a candy store. It’s unlike any Pixar movie to date,” Evans added.

Lightyear was banned in various Middle East countries, including Saudi Arabia and the United Arab Emirates, over the inclusion of a same-sex kiss.

The scene, involving the female character Hawthorne (voiced by Uzo Aduba) and her partner, was originally cut from the film, but reinstated following the uproar surrounding a statement from Pixar employees.

Lightyear is the latest in a growing list of major Disney features, including Doctor Strange in the Multiverse of Madness and Eternals, that have faced issues in Gulf countries due to scenes involving LGBTQ references or issues, which often fall foul of censors for theatrical releases due to homosexuality being illegal across the region.

In January, West Side Story was also stopped from reaching cinemas in Saudi Arabia, the UAE, Qatar, Bahrain, Oman, and Kuwait.

Lightyear is out August 3 on Disney+ and Disney+ Hotstar wherever available.