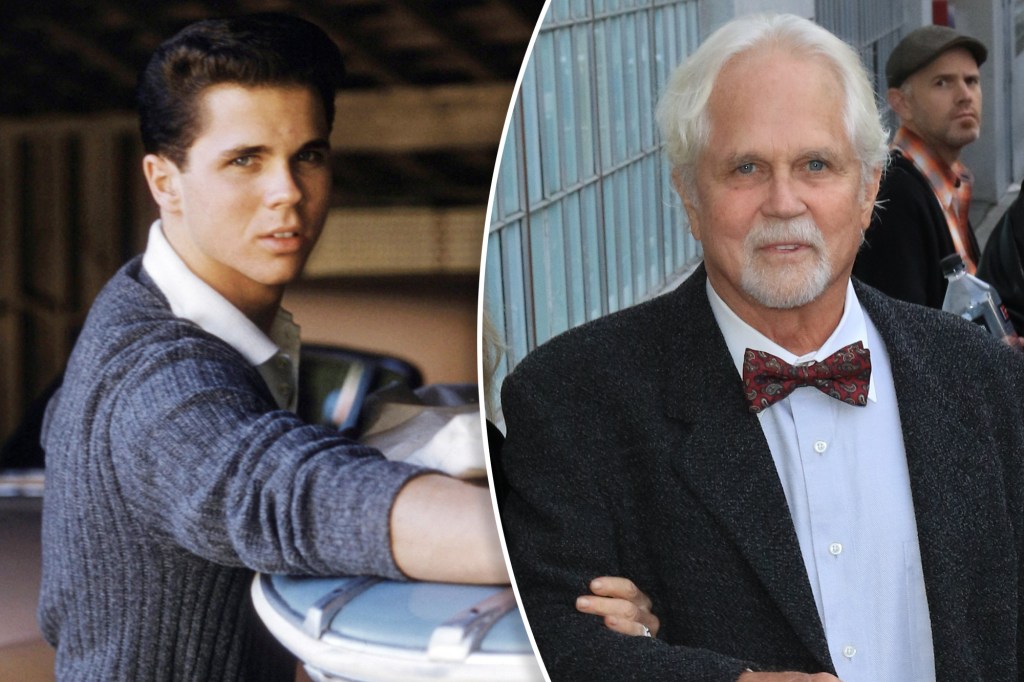 Tony Dow, who played Wally Cleaver in the golden age TV classic “Leave it to Beaver,” was hospitalized with pneumonia over the weekend after a harrowing 24-hour wait for a bed.

The 76-year-old ex-child star’s wife, Lauren Shulkind, confirmed to TMZ that — thanks to a shortage of hospital beds caused by the surge of Delta variant infections in California — her husband of 41 years spent “24 hours” suffering in the waiting room before being treated. Los Angeles County health officials have reported that 30 percent of new COVID-19 cases are “breakthrough” infections among fully vaccinated Los Angeles residents, as the area’s death toll tops 25,000.

Shulkin told the outlet the veteran actor, who played Beav’s older brother for 243 episodes from 1957 to 1963, tested negative for COVID-19 “five times” after he was rushed to the emergency room on Thursday night.

“On behalf of Tony and myself we thank you for your concern for him,” Shulkin told the outlet, announcing that her husband is now “on the mend” and “doctors think he could be released within a week.”

The Hollywood-born actor landed the role of Wally via an open casting call with almost no acting experience. After six years on the smash sitcom, he took on guest-starring roles in “My Three Sons,” “Dr. Kildare,” “Lassie” and “The Greatest Show on Earth,” before tackling a recurring role on “Mr. Novak.”

Unlike many doomed child stars, when his career stalled Dow just explored new walks of professional life: He took a break from the entertainment industry to serve in the National Guard from 1965 to 1968, and in the ’70s he attended journalism school while working in contracting and construction for luxury condominiums, according to his IMDB bio.

Dow later returned to the small screen in the ’70s with guest spots on “Adam-12,” “The Mod Squad” and “Love American Style” and continued to work throughout the ’80s in “Knight Rider,” “Square Pegs” and “Murder, She Wrote,” among many others.

He revived his signature role as Wally opposite Jerry Mathers in “The New Leave it to Beaver” from 1983 to 1989.

Dow segued into directing in the 1990s, stepping behind the camera to helm episodes of “Coach,” “Babylon 5” and “Star Trek: Deep Space Nine,” and he also dabbled in visual effects work for shows such as “Doctor Who” and “Babylon 5.”

Also a noted sculptor, Dow has reportedly spent the 2000s focused on creating art in his Topanga Canyon home, TMZ reported. One of his bronze sculptures was even accepted at 2008’s Societe Nationale des Beaux-Arts, a 150-year-old art show staged annually at the Louvre in Paris, France.