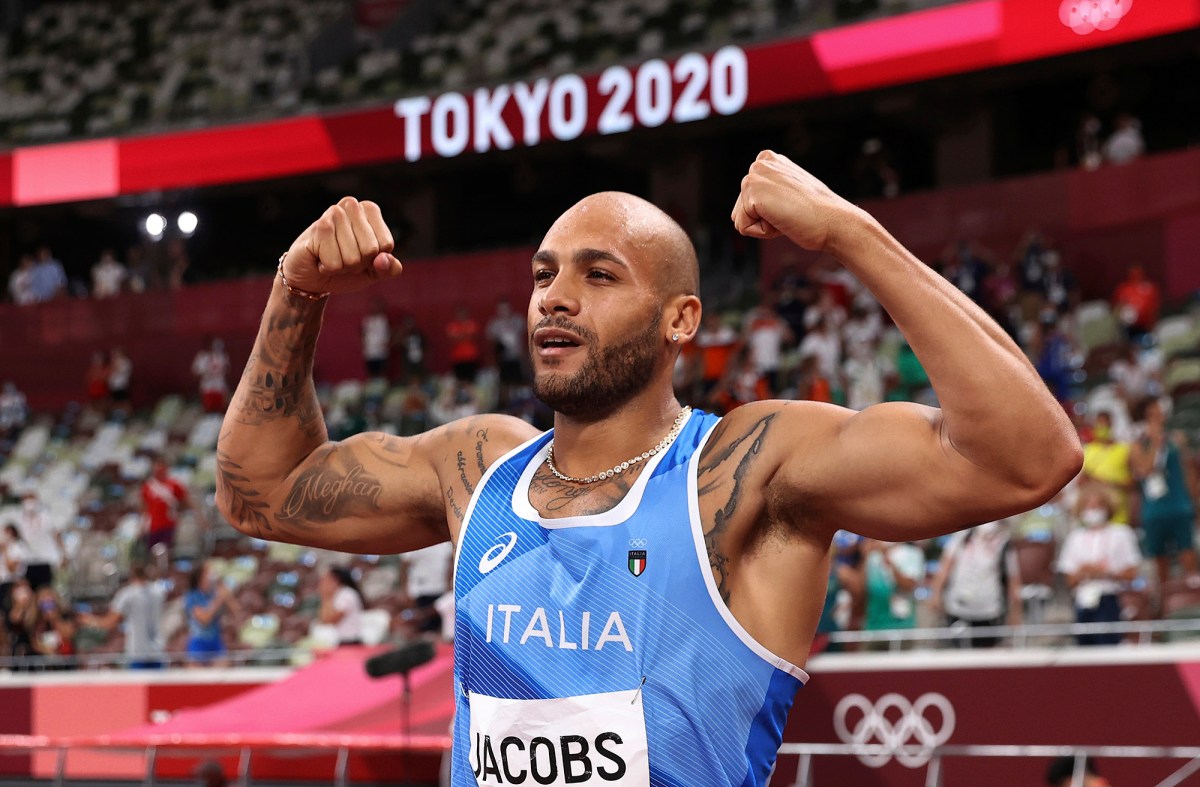 Italy is now home to the “fastest man alive.”

Jacobs finished third in the semifinals, 19th at the 2019 world championships and ranked eighth in the world.

But Jacobs emerged after the favorite, American Trayvon Bromell, failed to advance to the final.