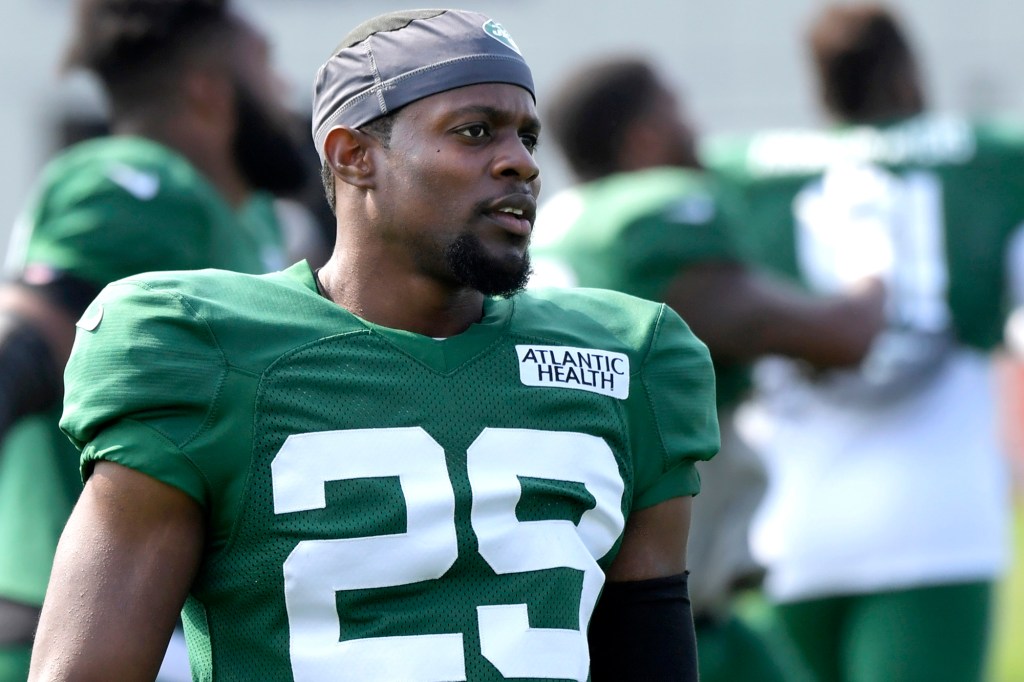 
The Jets just lost one of their newest players.

Safety Lamarcus Joyner suffered a torn tendon in his arm, according to NFL Network, and will require surgery that will likely end his season.

Joyner, 30, was cut by the Raiders in March two seasons into a four-year, $42 million contract after he was forced to play cornerback. The Jets were hoping Joyner would form a strong safety duo with Marcus Maye.

It’s another blow to a Jets defense that also lost newcomers Carl Lawson (Achilles) and Vinny Curry (blood disorder) for the season.