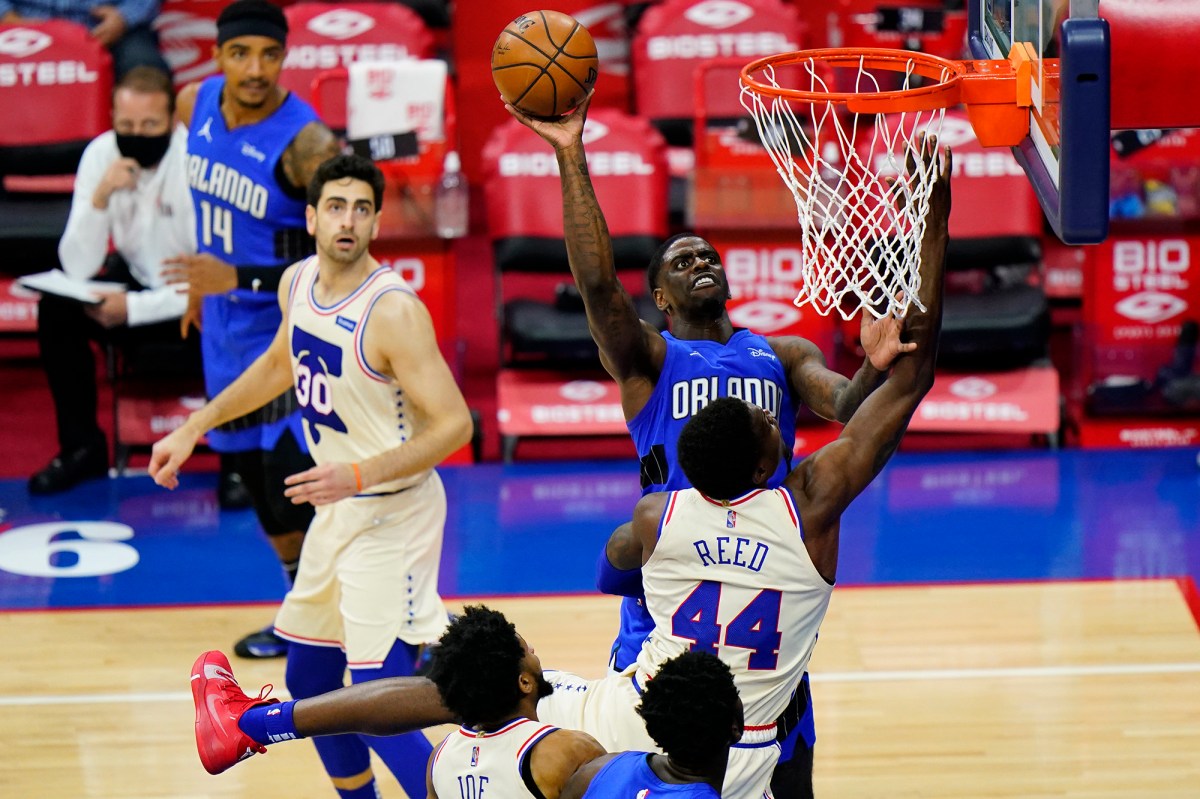 
LAS VEGAS — The Knicks have picked up yet another shooting guard as a depth piece, agreeing to terms on Dwayne Bacon, who was waived by the Magic on Sunday.

Bacon is a Creative Artists Agency client. Knicks president Leon Rose ran CAA before coming to the Knicks. It’s unclear where Bacon fits in or if he makes the squad. It’s another wing on a Knicks roster now loaded with them.

The Knicks have 16 players slated for their 15-man roster, including Argentine point guard Luca Vildoza, who has a non-guaranteed deal and didn’t look too sharp at the Olympics or in the first two summer league games (scoreless in 13 minutes).

The 6-foot-6 Bacon, a former teammate of Kemba Walker in Charlotte and Evan Fournier in Orlando, played in all 72 games (50 starts) last season with the Magic, averaging 10.9 points, 3.1 rebounds and 1.3 assists in 25.7 minutes. He was one of only 11 players in the NBA to play in all 72 regular-season games — with RJ Barrett also one of them.

Originally selected in the second round (40th overall) of the 2017 draft by New Orleans, Bacon has played in 207 career NBA regular-season games with Charlotte and Orlando, averaging 7.3 points.

He also played and started in 30 G-League games while with Charlotte and averaged 25.7 points.