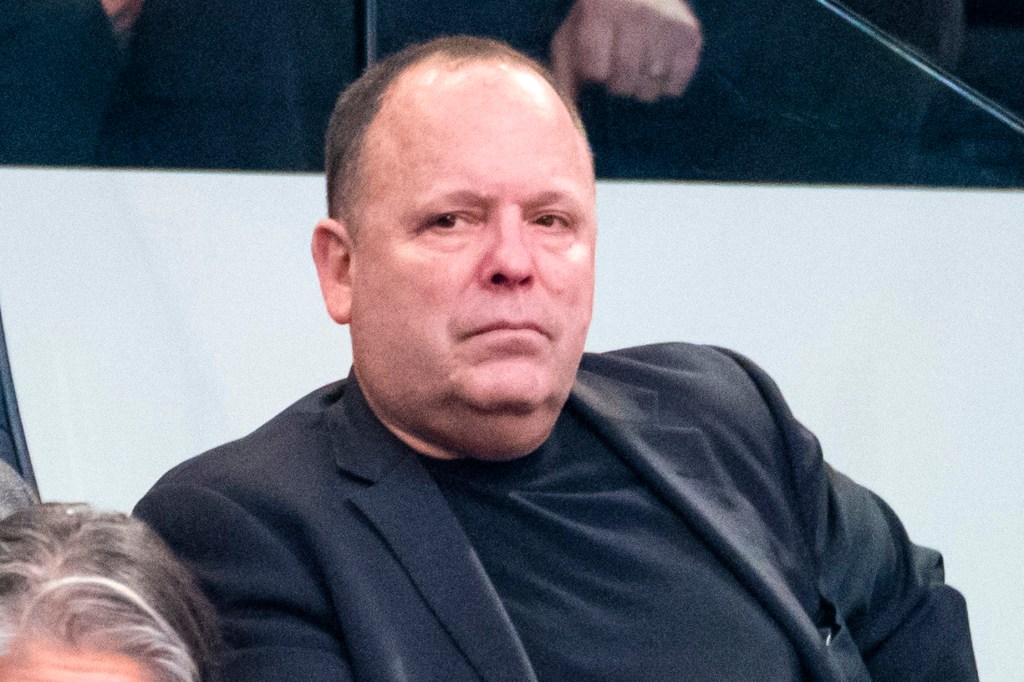 
Knicks center Mitchell Robinson will likely not be ready to go full bore when the Knicks hold their first training camp Monday.

Robinson, who played just 31 games because of a broken hand and foot last season, will be an unrestricted free agent in 2022 but is up for a contract extension. It didn’t sound like anything is happening on that front soon.

“We love Mitchell Robinson and look forward to seeing him play,’’ Rose said.

“Mitchell was just starting to take off when he got hurt,’’ Knicks coach Tom Thibodeau said. “This summer he’s put in a lot of time, conditioning-wise, strength training. He’s a big part of what we’re going to do.

“We’ll see (Mitch) conditioning-wise, We’re not going to rush him. When he’s ready he’s ready,’’ the Knicks coach added. “We feel good about Nerlens and Taj,”

Rose said he’s thrilled with free agency in establishing “continuity and flexibility’’ and feels they are in position to get even better after a 41-31 season.

Rose, who hadn’t spoken since introducing Thibodeau as head coach on July 30, 2020, said the club will remain “aggressive.’’

“Last season was definitely a successful season,’’ Rose said. “Most importantly for us, we built a foundation. Thibs did an incredible job building that culture and foundation.

“(Coach of the Year) was a very well deserved honor. I’m proud of that and proud of him.”

The Knicks still are attempting to make a blockbuster trade with a host of disgruntled stars possible, including Damian Lillard, Zion Williamson and Karl-Anthony Towns.

“We’re going to take it one day at a time and be aggressive knowing what’s going on and being on top of things and looking at opportunities,’’ Rose said. “At the same time we’ll be prudent and disciplined. We’ll take into account positives of negatives.’’

Rose explained his silence in his opening remarks.

“I know you guys have been looking for me for over a year,’’ Rose said. “I’ve never been out in front in the media as an agent. That is the approach I’ve taken since I’ve been here. Thibs has done a great job being a spokesperson for us. That’s worked really well.’’