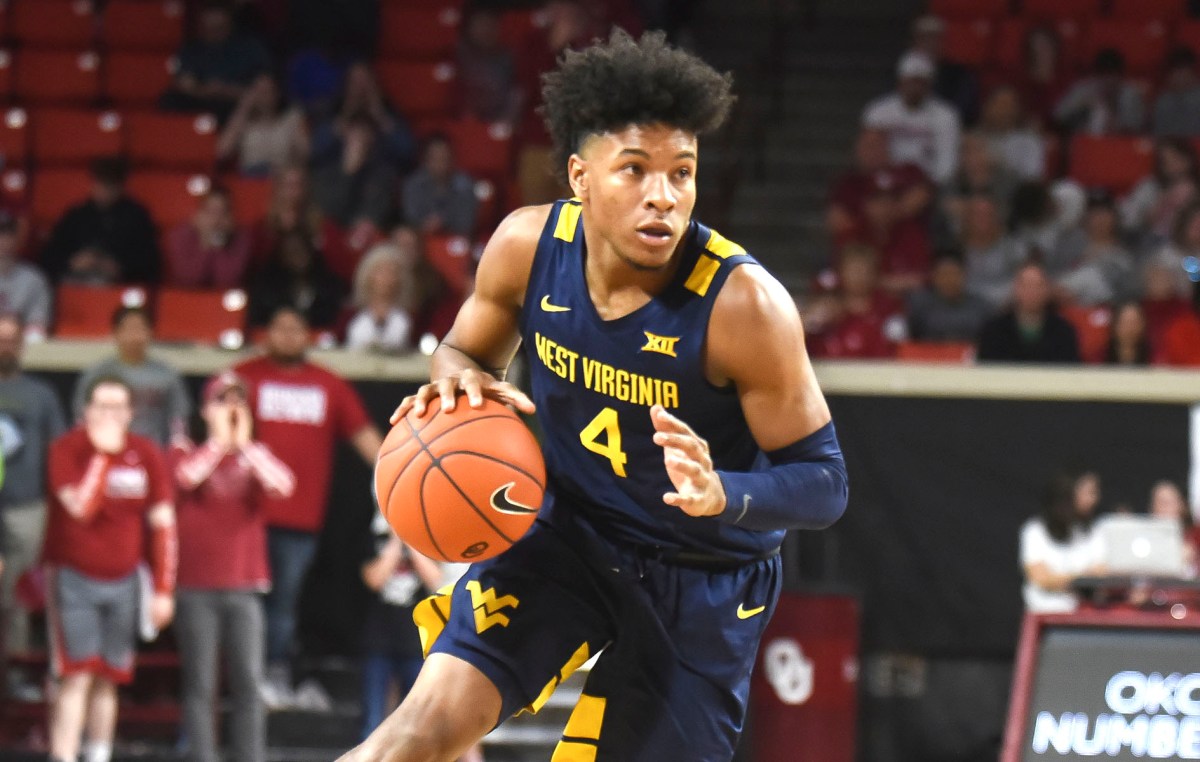 
There are concerns by scouts regarding West Virginia sophomore point guard Miles McBride’s size and playmaking, and whether he will be an impact player in the NBA. That’s why he fell out of the first round — to 36th overall, where the Knicks snapped him up.

The Post reported this week that coach Tom Thibodeau was pushing for McBride, who earned the nickname “Deuce” because of his toughness as a high school quarterback in Cincinnati.

“I see people ahead of him that I know he’s better than,’’ West Virginia assistant coach Erik Martin told The Post this week. “Some of those guys he’s outplayed when we played them. He’s 6-2, a former football player and a winner. He has toughness. He came in the door with that. Hopefully where he gets drafted is somewhere where he’d play.’’

The Knicks will try to find a starting point guard in free agency, but McBride could be the agitator they need, especially against their nemesis: the Hawks’ Trae Young.

“There’s questions about his position,’’ one scout said. “Is he really a 1? Is he a small 2? Is he a real playmaker? He’s a good defender, good athlete and makes plays, but is he a playmaker?’’

McBride played some shooting guard during the Big 12 season, but his NBA position will have to be point guard because of his size. McBride’s wingspan — measured at 6-foot-8 ³/₄ — was tops among the gaggle of point guards measured at the NBA combine. McBride’s surprising wingspan figure was due in part to his hands, which also measured largest among point guards.