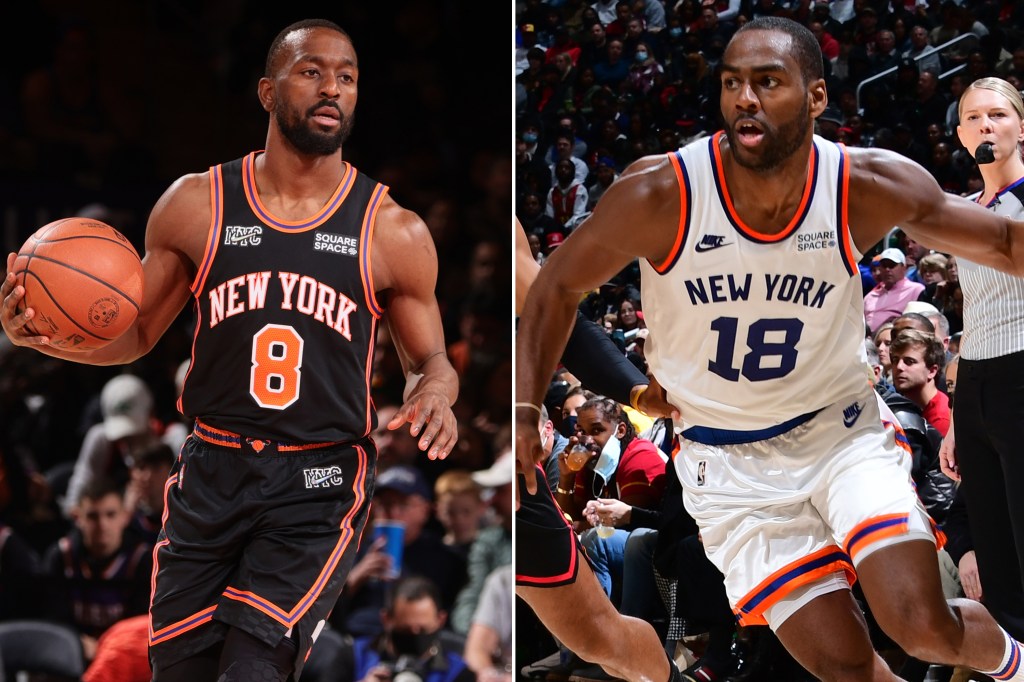 
The Knicks are making a drastic change at point guard.

Head coach Tom Thibodeau announced Monday that Alec Burks will become the starter after a 23-point performance in his first start of the season during Saturday’s win in Atlanta. Bronx product Kemba Walker will be out of the rotation entirely, beginning with Tuesday’s game against the Nets in Brooklyn.

The 31-year-old Walker, who signed a two-year deal worth $18 million over the summer to play in his hometown, sat out Saturday’s win in the second night of back-to-back games.

Walker has averaged 11.7 points while playing 24.5 minutes per game so far this season. Both would be career lows for the 31-year-old.

Burks is averaging 10.5 points per game in 22.3 minutes, a number that will likely go way up with Walker out of the rotation.

Derrick Rose didn’t play Saturday due to a sprained ankle and is questionable for Tuesday’s game against the Nets.

“I just don’t like the way we’ve been trending, the inconsistency of our team and we’re gonna try to make a change,” Thibodeau said. “I want to get bigger…I want our defense to be more intact. So basically that was it I got to do something different.”