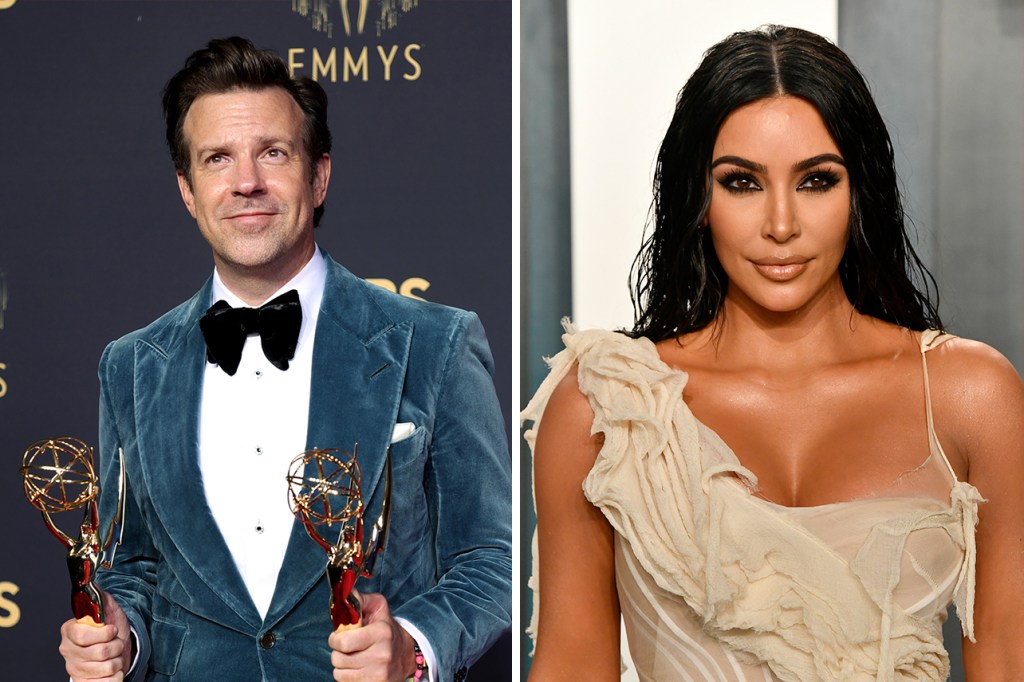 
Maybe she was feeling underexposed lately?

Kim Kardashian is among the stars who will host Season 47 of “Saturday Night Live,” NBC announced on Wednesday. The 40-year-old Kardashian, who went incognito at Monday’s Met Gala, will grace the stage for the season’s second episode on Oct. 9, alongside musical guest Halsey, 26. (But will Kanye West — who last was a musical guest in 2018 — be in the audience to support her as much as she supported his much-delayed “Donda” album release?)

The new season will kick off Oct. 2 with “Loki” star Owen Wilson, 52, as host and Kacey Musgraves, 33 — who has a new album, “Star Crossed,” out now — on board to serenade the audience. On Oct. 16, 40-year-old Oscar-winner Rami Malek (“Bohemian Rhapsody”) will be joined by musical guest Young Thug, 30, and new Emmy-winning “Ted Lasso” star and former “SNL” cast member Jason Sudeikis, 46, will return to Studio 8H to host on Oct. 23, with singer Brandi Carlisle, 40.

While some viewers were delighted to spot Sudeikis on the list — “HES COMING HOME,” wrote one thrilled commenter — social media critics seemed less pleased to see the “Keeping Up With the Kardashians” star’s name in the lineup. One non-fan expressed that they “will skip that episode” and another suggested that the show’s stunt-casting is “scraping the bottom of the barrel.” Still, another tweeter offered it could be a chance for a “surprise Kanye performance.” “Donda” 2.0, anyone?

Edie Falco filmed a scene for ‘The Many Saints of Newark’