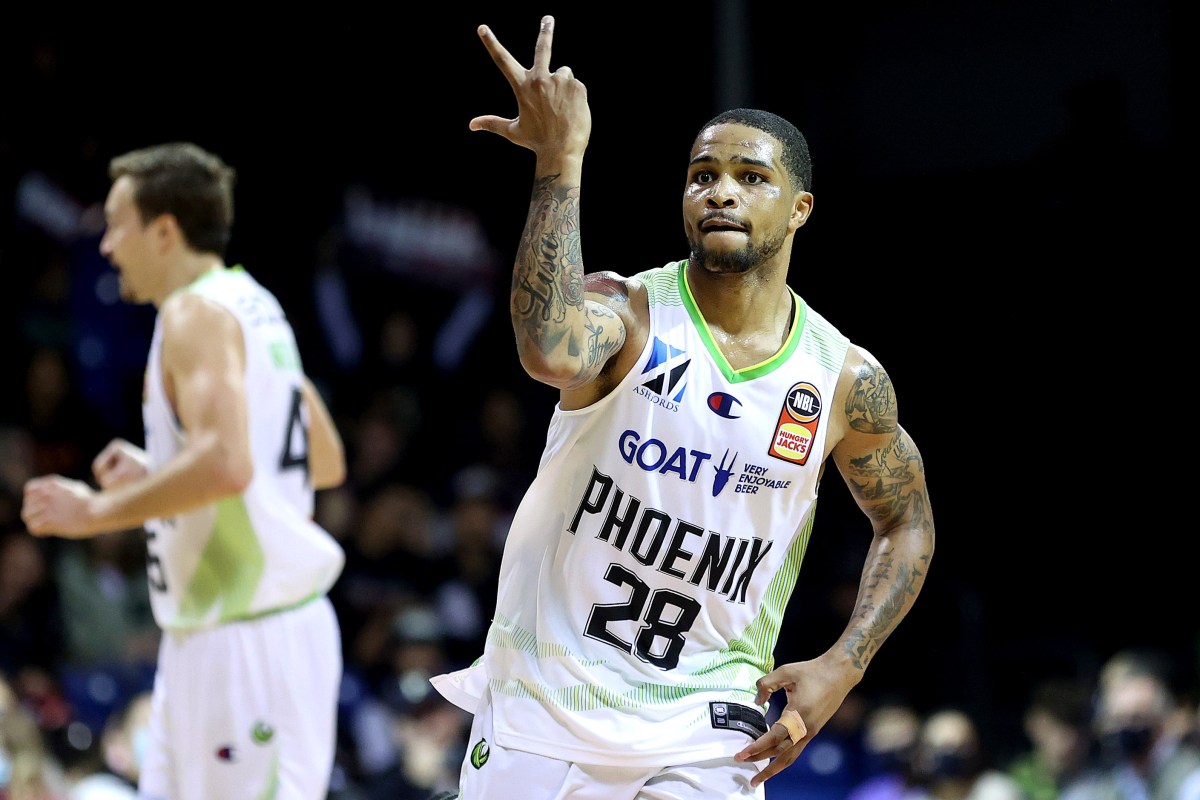 A $1 million shot and an NBA contract — not a bad day for point guard Keifer Sykes.

After hitting a clutch 3-pointer to win a $1 million prize at The Basketball Tournament – an annual summer competition – Sykes has agreed to a deal with the Pacers, according to The Athletic.

The deal is reportedly a 10-day contract, which can be converted into a two-way contract by the franchise. Sykes has G-League experience, playing for the Austin Spurs in 2015, following a stint with the Cavaliers in Summer League that year.

“Like I was telling [former Syracuse basketball star Eric Devendorf], I had to wait to tell everyone,” Sykes said about his Pacers deal. “I had to get the clearance from Indiana that I could play. They are already in training camp so I don’t know how much I’ll play the first two games (of Summer League).”

Sykes, a former point guard for the University of Wisconsin-Green Bay, sunk a pull-up three to give Boeheim’s Army a 69-67 win over Team 23 in Tuesday’s TBT championship. The game-winner capped off a 21-point performance for Sykes, who was one of two Army players to score in double digits, along with former St. John’s star D.J. Kennedy.

Sykes’ $1 million shot fell on his son’s birthday, which he said made the victory even more special.

“Happy birthday to my little man!! Just got him a bag,” he wrote over a photo of his son, posted to his Instagram story.

The 27-year-old went undrafted out of Green Bay in 2015, and went on to play overseas in Greece and Turkey. He played with the South East Melbourne Phoenix of the National Basketball League (NBL) last season.