WASHINGTON: US President Joe Biden is battling a serious loss of personal credibility and political capital after some of his assertions on Afghanistan have been contradicted — by his own administration, by the US military, and by ground realities.
Bumbling through a White House press conference on Friday, Biden claimed that the US mission in Afghanistan was essentially over since Osama bin Laden had been killed and al-Qaida was “gone” from the country, but Pentagon officials said soon after that al-Qaida, as well as ISIS, remain a presence in Afghanistan. In a report released in June, the United Nations too said Taliban and al-Qaida remain closely aligned and show no indication of breaking ties.
“Member States report no material change to this relationship, which has grown deeper as a consequence of personal bonds of marriage and shared partnership in struggle, now cemented through second generational ties,” the UN report had said.
Administration officials later finessed the President’s remarks saying he meant al-Qaida had been degraded to the point where it longer presented a threat to the homeland, but critics pilloried the President for a verbal overreach to justify the hasty US withdrawal that his supporters pin on commitments made by his predecessor Donald Trump.
Biden also suggested that Americans stranded in Afghanistan could get to the Kabul airport for evacuation without much difficulty and Taliban was being cooperative in letting them through, but ground reports spoke of a hurdles on this front with sporadic attacks on Americans trying to reach the airport.
In fact, the US Embassy on Friday explicitly asked its citizens to avoid traveling to the airport because of potential security threats outside the gates, “unless you receive individual instructions from a US government representative to do so.”
mid the chaos on the Afghanistan front, the President was panned for planning to resume his vacation although aides say he remains on top of the situation, pointing to his return to the White House on Friday and the fact that his home state Delaware is barely an hour away from the capital. Biden cancelled his vacation following the criticism.
On Saturday, the President convened a online national security meeting and was joined by, among others, vice-president Kamala Harris, who is also being criticized for embarking on a trip to south east Asia amid the crisis in Afghanistan.
A political brawl is also brewing at home over the refugee issue with some rightwing commentators stoking nativists fears over the influx of Afghan refugees even though many moderate Republicans support giving asylum to Afghans who helped US forces during its mission. Fox News pundit Tucker Carlson was among those who suggested the Biden administration was opening the flood gates to refugees to change the demographic balance of the country.
The US State Department has approved 34,500 Special Immigrant Visas, or SIVs, for Afghans who assisted the US military over two decades, and another 20,000 were in the pipeline waiting for approval. But the process of evacuating them has been slow amid demands at home that airlifting Americans should get first preference and calls for a proper vetting of Afghans. Many Afghans are being evacuated to third countries in the Gulf for processing their entry to the US.
The withdrawal fiasco has cast a shadow on Biden’s reputation as a foreign policy guru. Right wing pundits are savaging him, calling him senile, and not up to the White House job, with some going as far calling for his resignation, impeachment, and replacement by invoking the 25th amendment which allows for removal of an incapacitated President. 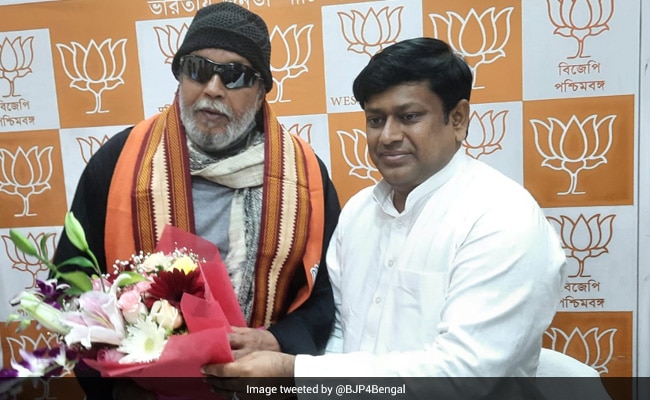 Will Work For The Party, Says Actor Mithun Chakraborty At BJP Office OnePlus Nord 2T 5G to Go on Sale in India Today: All Details 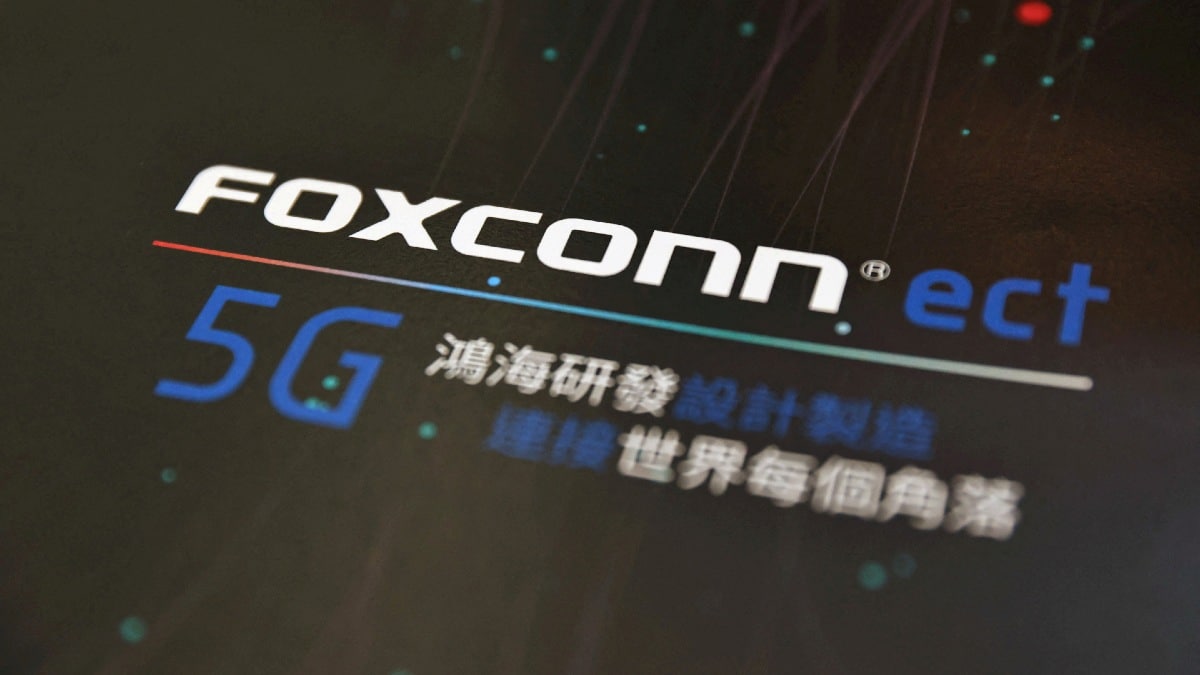 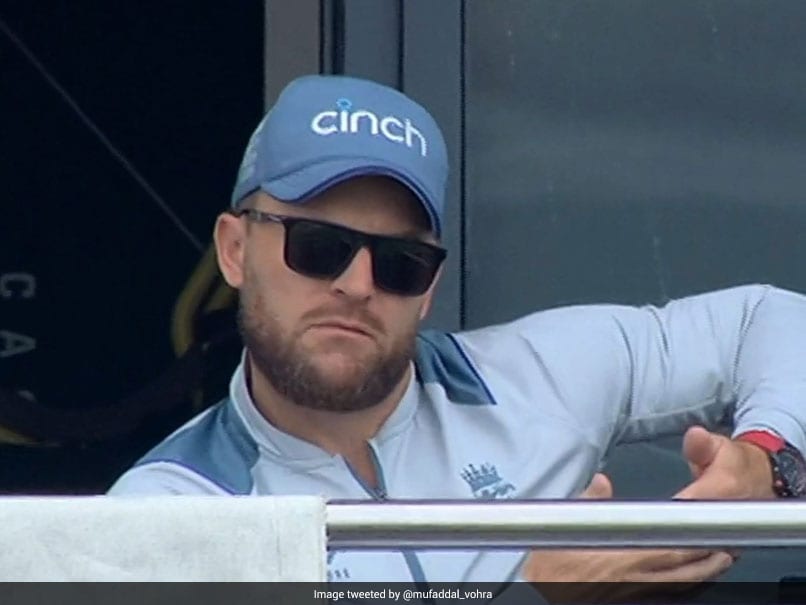