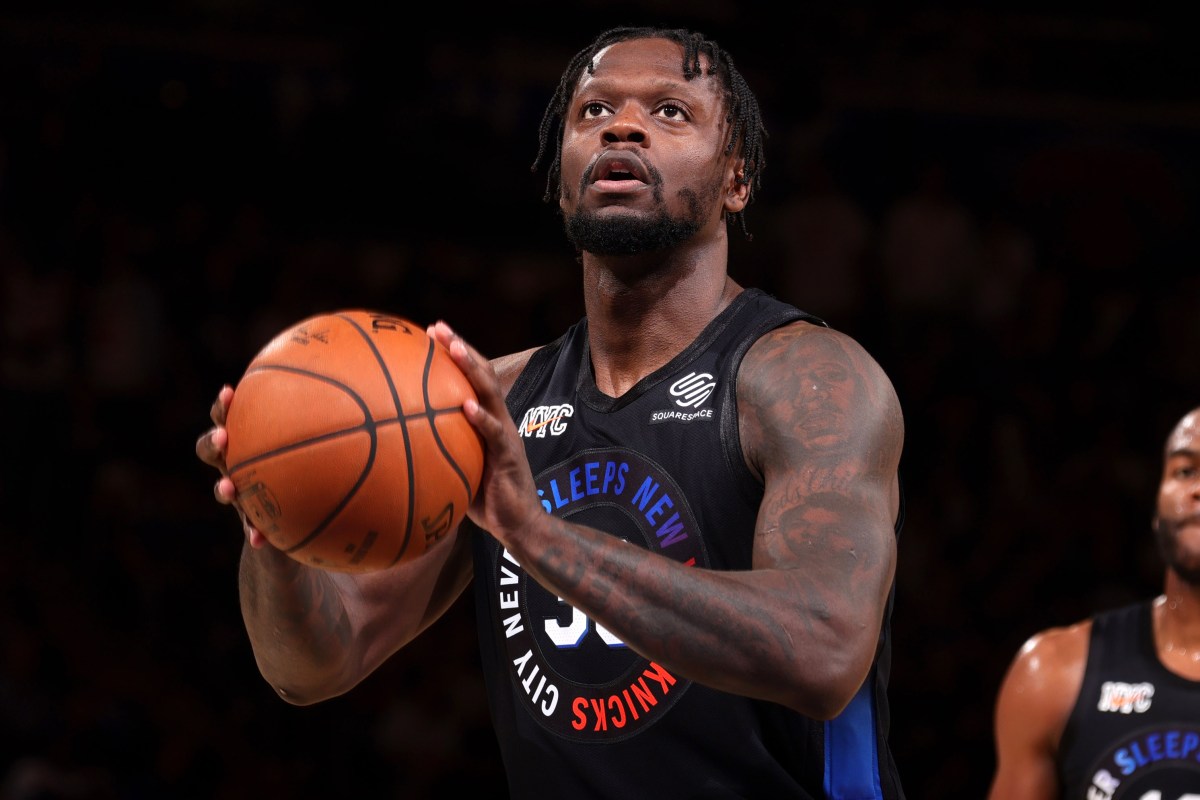 A source confirmed he has agreed to a four-year, $117 million extension. Randle said earlier this season he wanted to retire as a Knick.

According to a source close to Randle, the Knicks power forward loves the passion of the New York fans. Randle wanted to sign early to give the club as much flexibility as possible next summer and not convolute the matter.

Randle could’ve possibly made more on the open market and gained a maximum contract in the $200 million range if he duplicated this past season, when he played 71 of 72 games and led the Knicks to their first playoff berth in eight years.

He earned the NBA’s Most Improved Player Award but flopped in the playoffs against Atlanta (29.8 percent from the field). A source recently told The Post he was seriously debating whether to take the unrestricted route or sign on.

Perhaps the Knicks’ signings of Kemba Walker — even if he’s aging and injury-marred — and Evan Fournier swayed him. The two players will make it easier for Randle on the offensive end after Atlanta bottled him up in the playoffs.

Randle averaged 24 points, 10 rebounds and six assists in the regular season. He still must prove he can recruit a superstar player to the roster next offseason.

In a midseason essay for The Players Tribune, Randle wrote about his happiness in remaining here long-term.

“More than any team I’ve ever been on, with this year’s Knicks, it feels like we have a collective purpose,” Randle wrote in the piece. “And I think that’s also one of the things that Thibs (Tom Thibodeau) has been great at bringing to the table.

“This idea of how we can have our goals as individuals, and then our goals as a team and if we have the right mindset, there’s no reason those goals can’t feed into each other. It just feels like something good is happening.”