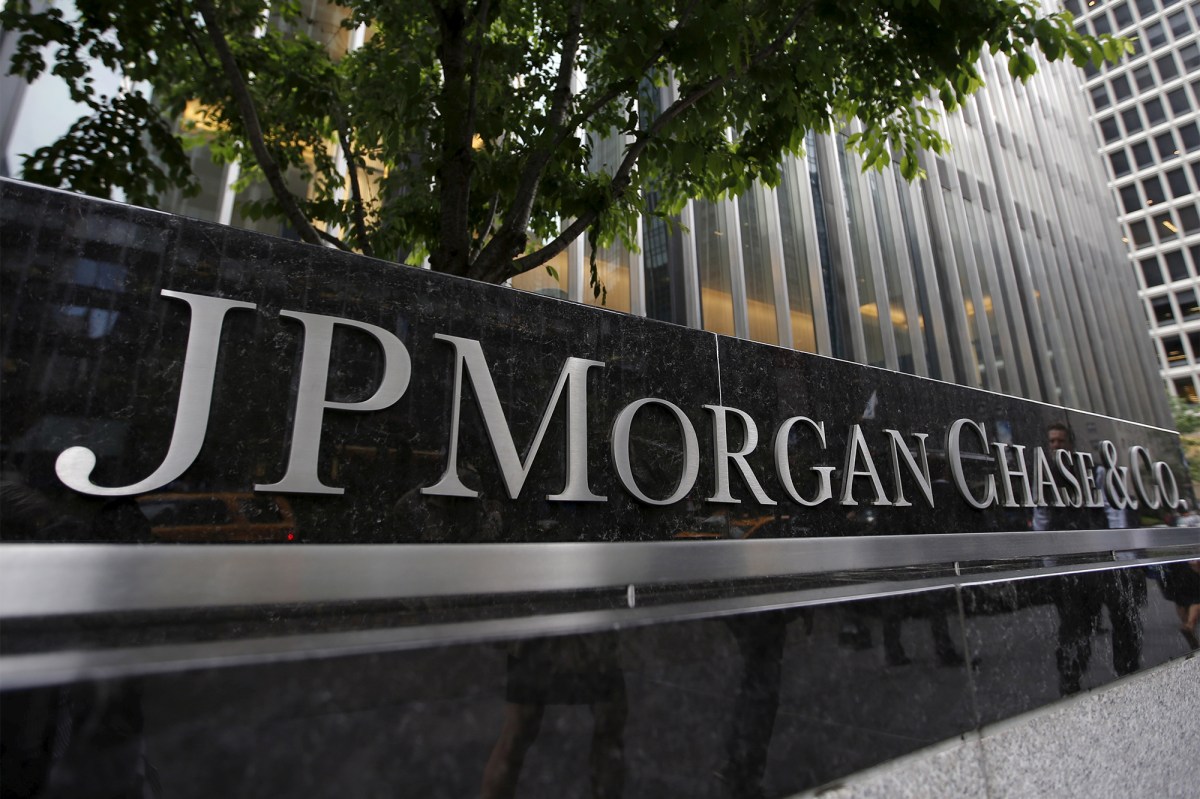 JPMorgan said it once again will require all employees, vaccinated or not, to wear masks at its offices nationwide as the spread of the Delta variant upends companies’ plans to return to normal routines.

The strict order was sent to all US employees in a Friday memo as Wall Street firms scramble to adapt to the Centers for Disease Control and Prevention’s changing guidance that encourages everyone – even those who are fully vaccinated – to wear masks indoors to combat the virus.

The bank — which called most of its staff back to the office in July — said fully vaccinated employees must wear masks in common areas including hallways, elevators, and lobbies as they walk through the building, according to an internal memo reviewed by The Post.

The guidance will apply to everyone – even employees in low-risk areas of the country.

“Given that the CDC has stated more than 80 percent of counties across the US have substantial or high community transmission rates, we will follow this guidance nationally for the time being,” the memo said.

Companies including Amazon, BlackRock, and Wells Fargo all announced this week they will delay plans for employees to return to the office. Other companies like Tyson Foods, as well as New York real estate giants Durst and Related, have said they will fire people who don’t get the vaccine.

Indoor mask mandates are an outcome some Wall Street chieftains — from JPMorgan’s Jamie Dimon to Goldman Sachs’ David Solomon —have been dreading as they push for a return to the office. Some privately gripe that masks defeat the purpose of working together in person.

“You might as well just have people work from home and do zoom calls,” Brian Finn of FIN Capital told The Post. “It’s more intimate being on a Zoom call than talking to someone through a mask.”

Other financiers are fed up with anti-vaxxers and argue companies should mandate vaccines and forget the masks. “We have to wear a mask because people who believe in voodoo aren’t getting vaccinated?” one kvetched.

“I think everyone will be making the same decision until we have enough people vaccinated,” Wylde said. “The downside is that mandating masks will discourage a return to the office. But I don’t think employers will have a choice.”

Some employers — even those who aren’t crazy about the CDC update — will likely change their policy partly as a way to protect themselves from possible lawsuits.

“Companies have to follow the guidelines even if they don’t agree with it,” Wylde says. “There’s no liability protection for employers that don’t follow CDC guidelines.”

Goldman Sachs ordered the vast majority of its workers to return to its Hudson River headquarters back in June. JPMorgan implemented a return-to-work schedule for its workers last month.

Morgan Stanley’s hard-charging chief executive James Gorman, meanwhile, has told staffers that if they don’t return to the office by Labor Day, they could face a pay cut.

“If you can go into a restaurant in New York City, you can come into the office,” Gorman famously declared last month.