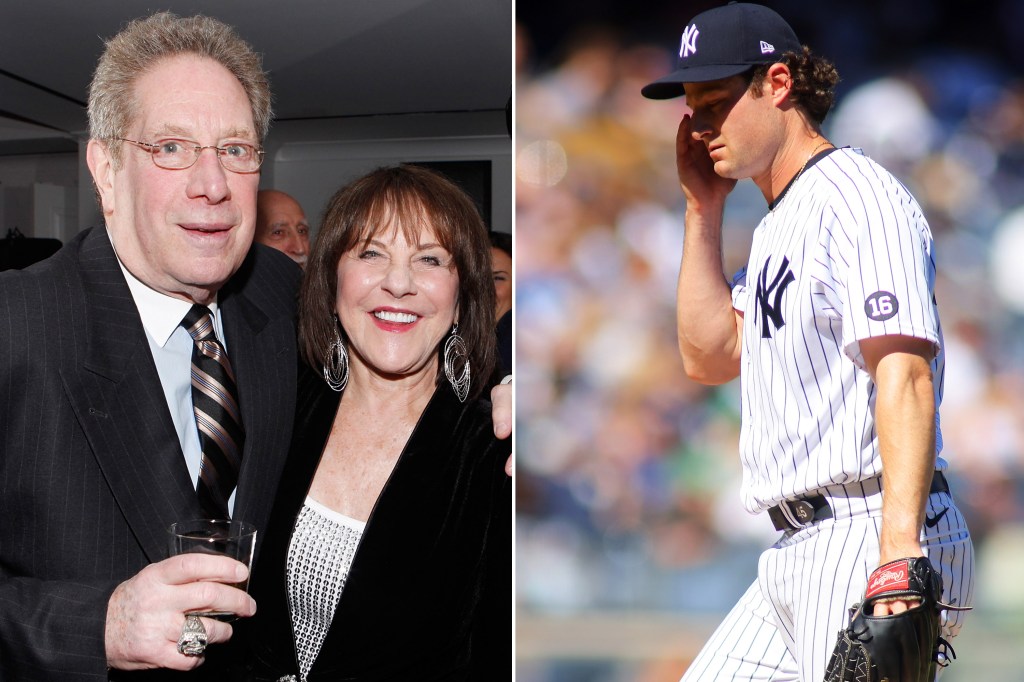 
Gerrit Cole didn’t have a huge crowd of supporters in the stands at Yankee Stadium after his most recent start, but he did have two big ones in the radio booth.

Cole gave up seven runs in 5 ⅔ innings against the Indians on Sunday, and exited to a cacophony of boos from Yankees fans.

However, longtime WFAN Yankees broadcasters John Sterling and Suzyn Waldman seemed to side with Cole.

“Gee, he’s been carrying this team all year,” Sterling said.

Waldman, meanwhile, directly called out the fans for their treatment of Cole after a tough start.

“What is wrong with these people?” Waldman asked.

Cole is 15-8 with a 3.03 ERA this year. He was in the conversation to win the Cy Young Award, though Sunday’s start may have hurt his chances.

Cole is also not the first New York pitcher to get booed off the mound this year either. Andrew Heaney, whom the team acquired at the trade deadline, has been booed after multiple appearances this season, as both a starter and in relief. The former Angels pitcher has gone 2-2 with a 7.07 ERA since joining the Yankees.

Reliever Nick Nelson, who is 0-2 with an 8.79 ERA, was one of Yankees fans’ biggest targets at the start of the season after giving up nine earned runs in a four-game span in April.

But the standards are much higher for Cole, who is currently in the second year of a nine-year, $324 million deal for the Yankees. The expectation is for Cole to be the team’s ace, and deliver in the high-leverage moments to help the team reach the World Series.

Yankees fans have never been shy about holding back their disappointment for under-performing, high-priced players in the past, and Cole is no exception. But at least he has John and Suzyn on his side.