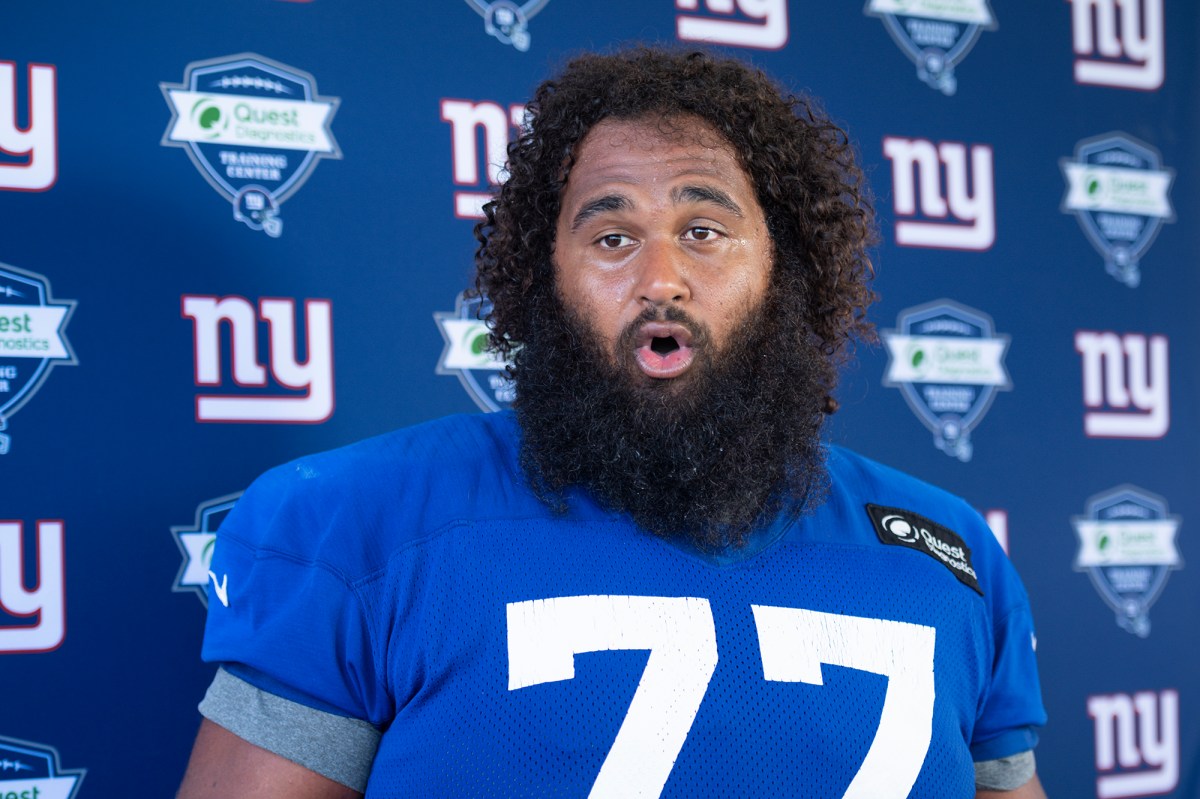 Giants offensive lineman Joe Looney is retiring days after signing with the team.

The 30-year-old was brought in Saturday as a depth piece following an injury scare to startling left guard Shane Lemieux.

Looney, who will be 31 by the end of the month, mostly played center throughout an eight-year career with the Cowboys, Titans and 49ers, but had experience at left and right guard.

The terms of his contract with the Giants were not clear.