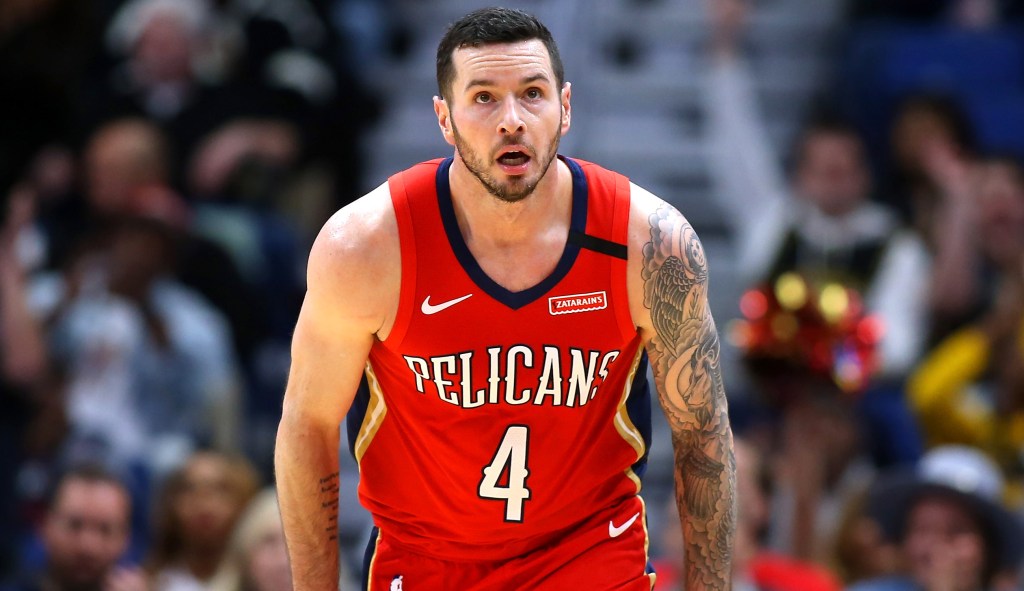 
JJ Redick is hanging up his jersey for good after 15 years in the NBA.

The sharpshooter announced his retirement in a post on Instagram — as well as on his “Old Man and the Three” podcast Tuesday, in a special episode titled “Retirement.”

Redick, 37, explained that while a number of things led to his retirement, he specifically noted that he’ll eventually need surgery to repair an Achilles injury.

Redick is coming off a tough season, in which he averaged 7.4 points per game in 44 games, due in part to a heel injury. New Orleans traded him to Dallas at the deadline in March — something he made clear he wasn’t happy about.

Before his announcement, Redick was rumored to have had interest in the Nets or Knicks, as he and his family live in Brooklyn.

Redick shared a collage of photos to Instagram that showed his basketball journey from childhood to the NBA.

“First team. Last team. So GRATEFUL for everything in between,” he wrote in his caption. “Today, I am officially retiring from the game of basketball. Thank you to EVERYONE who was a part of my journey and career.

“I started playing basketball 30 years ago in my backyard on an uneven patch of dirt, gravel, and grass. It was on that court that my dreams began to form. Reality has far surpassed my dreams!! So thankful for 15 years in the NBA and all the amazing relationships and memories along the way.”

Redick went on to note the obstacles that made his last season “difficult.”

“Going into the last season I wanted it to be my last year but wasn’t sure how the season would play out,” he said in his podcast announcement.

“Being injured, being away from my family, Covid protocols and really truly not playing up to my standards. I’d like to describe last season as a seven-month exercise and coming face to face with my own athletic mortality and it was scary and confusing.”

He said his fear and confusion were two reasons he’d tell teams that called during free agency that he’d decide his fate “later on” and “wouldn’t commit to anything unless I was sure.”

In late August, Redick said in an episode of his podcast that he would not be in a training camp to start the season — but would make a decision about where he’d sign in “the next two or three months.”

Redick was drafted No. 11 overall by the Magic in the 2006 NBA Draft, following an impressive four-year career at Duke where he was the consensus national college player of the year in his senior season (2006). He was known for his sharpshooting and three-point shot in college, which successfully transitioned into his NBA career.

Redick spent six seasons in Orlando before being traded to the Bucks in 2013. He went on to play with the Clippers, Sixers, Pelicans and Mavericks before he became a free agent. He retires as the 15th-leading three-point shooter in NBA history.