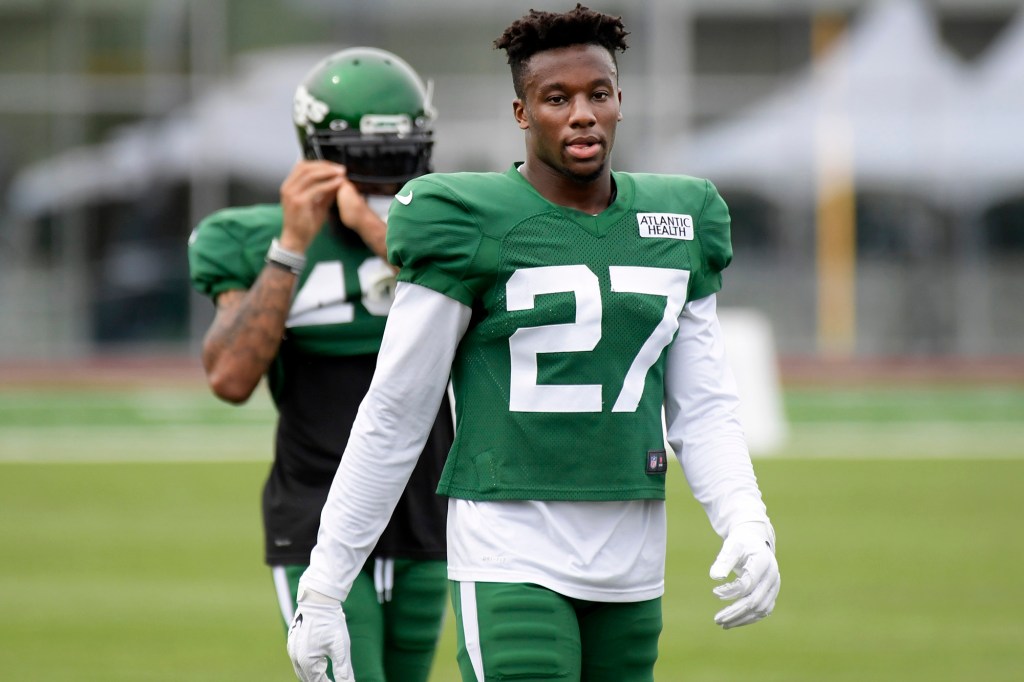 The Jets waived the cornerback/kick returner Monday after he appeared in six games last year with the team, which had picked him up when the Giants waived him.

On Saturday in Green Bay, Ballentine weaved his way to a 73-yard kick return but limped off the field with an injured knee. The injury’s severity is unclear, but he had struggled defensively.

Michael Robinson, a fourth-round running back, handled the game’s kick returns without Ballentine.

Ballentine was a sixth-round pick of the Giants in 2019 who, hours after the draft, was shot at an off-campus party in Topeka, Kan. His Washburn University roommate, Dwane Simmons, was killed in the shooting.

Ballentine suffered non-life-threatening injuries and played in 13 games with the Giants that season.