Jets’ starting safety a mystery for clash with Patriots 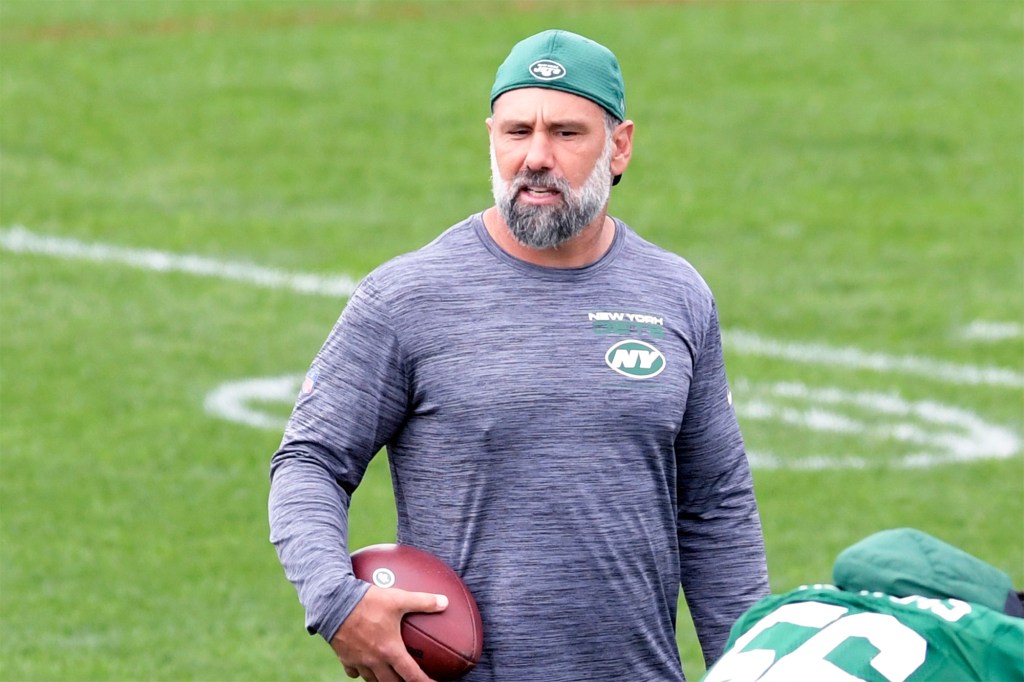 
There is a bit of mystery entering Sunday’s game against the Patriots: Who will start at safety for the Jets?

Lamarcus Joyner was lost for the season when he tore a triceps muscle in last week’s loss. The problem for the Jets is that none of the players behind him have been here very long. None of them were in training camp with the team. Ashtyn Davis, who would be the favorite to fill in, is on IR himself and is not eligible to return until Week 4.

The candidates to take Joyner’s spot are Sheldrick Redwine, Adrian Colbert and Jarrod Wilson. Redwine replaced Joyner last week at Carolina, but got beat on Robby Anderson’s 57-yard touchdown and was replaced by Colbert. Davis was signed to the active roster this week off the practice squad.

“It’s tough,” defensive coordinator Jeff Ulbrich said. “That’s where the fact that we do a little less can help. At the same time, there’s such a high level of detail in what we do do that it’s definitely a challenge. … We’re fortunate to have really good coaches that absolutely have dove in the deep end with these guys, and they’re spending every extra moment with them and trying to get them caught up. So, it’s challenging, but I think the coaches and the guys that are being asked to run these jobs are up for it.”

The Jets are dealing with injuries like very few other teams in the NFL. One illustration of that is just how much money they have tied up on injured reserve right now.

Jason Fitzgerald of Over The Cap crunched the numbers. The Jets have $37.97 million in annual contract value tied up on injured reserve and the physically unable to perform list. That is second only to the Packers. The Jets’ salary cap number on IR and PUP is $34.98 million. That is second to the Cowboys. They also rank second to the Cowboys in total players on IR with 15. Dallas has 17.

Here is a look at what personnel groupings the Jets used in Week 1 against Carolina and what they did from them:

They used “13 personnel” — one back, three tight ends — on two snaps (3.1 percent), running once and passing once.