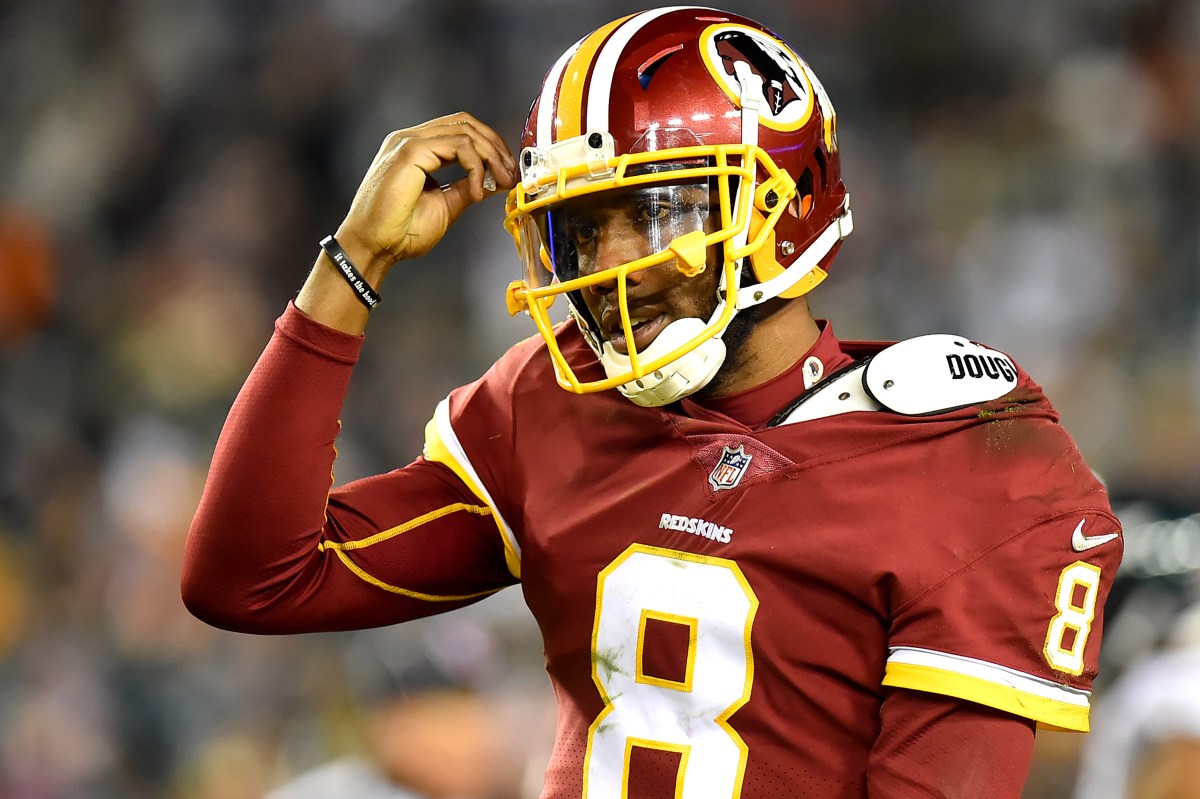 The Jets finally added a veteran to their quarterback room on Wednesday, signing journeyman Josh Johnson.

The Jets had been rolling with three quarterbacks who had zero NFL snaps between them – first-round pick Zach Wilson, Mike White and James Morgan. This is Johnson’s second stint with the Jets. He was with the team for 10 days during the 2015 training camp.

The 35-year-old Johnson last played in a regular-season game in 2018 with Washington. The Jets coaching staff has familiarity with Johnson after he spent time in 2020 on the 49ers practice squad. Johnson has changed teams 17 times in the NFL and has also played in the XFL, AAF and UFL.