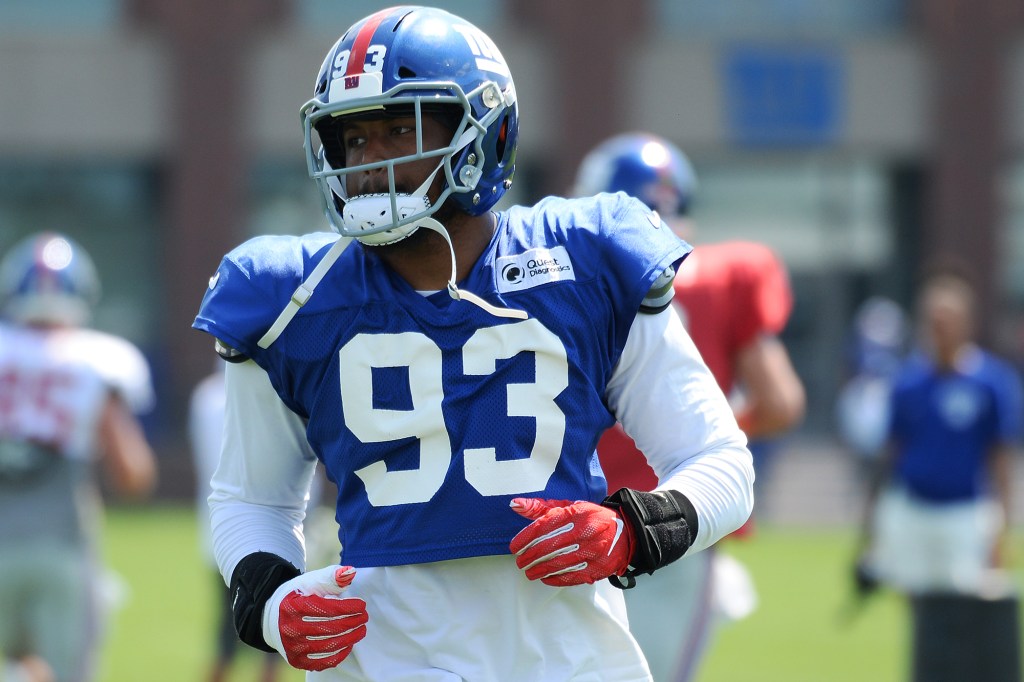 
Punter Braden Mann was knocked out of the Jets’ season opener Sunday with a knee injury, so they signed former Saints punter Thomas Morstead on Tuesday to replace him.

Mann was knocked out of the loss to the Panthers on his first punt. Kicker Matt Ammendola took over and performed admirably, averaging 48.5 yards on six punts. Head coach Robert Saleh said Monday that Mann is expected to miss a minimum of four to six weeks.

Morstead spent 12 seasons with the Saints, playing in 190 games. He has a career average of 46.5 yards per punt and has had only one punt blocked out of 692 in his career.

The Jets also signed former Giants, Packers and Browns linebacker B.J. Goodson to a one-year deal worth $2.1 million. Goodson, who has started 43 career games, helped the Browns to the playoffs last year, making 91 tackles and picking off two passes. He played for the Giants from 2016 to 2018.

The NFL Network was first to report both transactions.