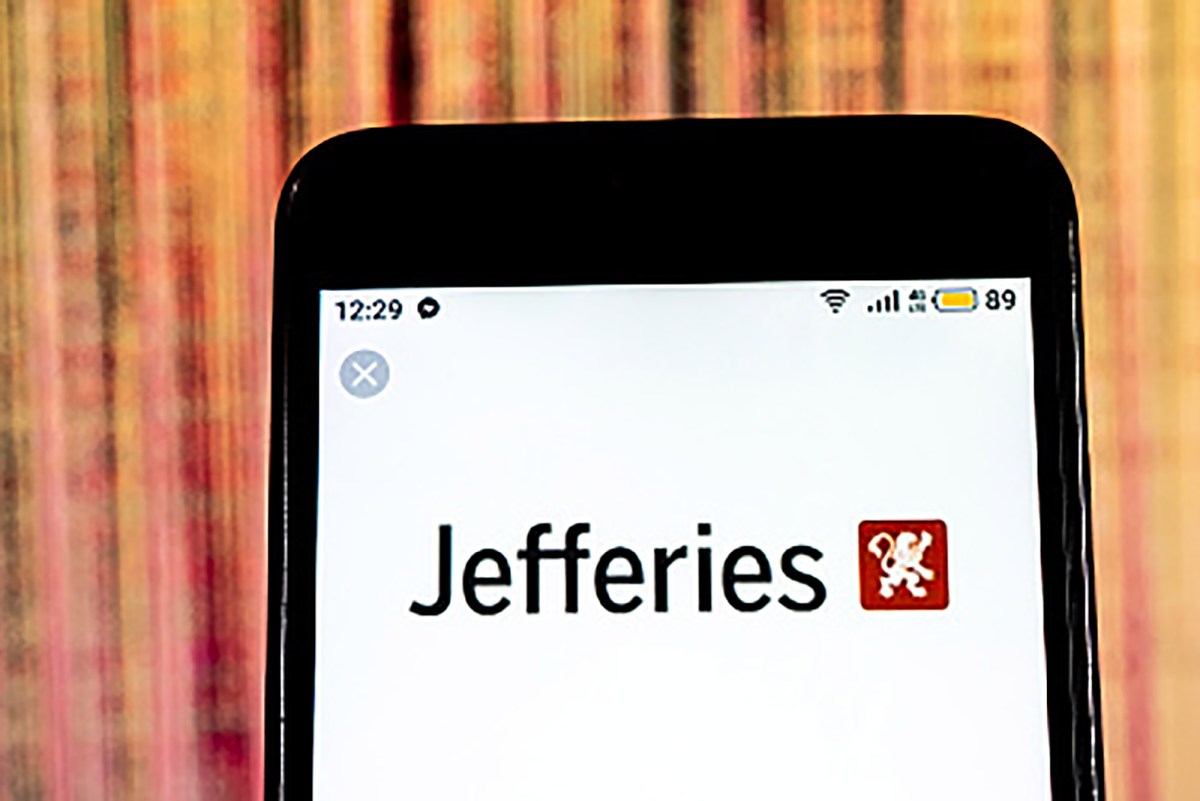 Investment bank Jefferies Financial Group has markedly boosted salaries for its bankers, a source close to the matter said on Monday, mirroring a pay-scale trend by other Wall Street lenders.

The new pay scale, which was reported earlier in the day by the Wall Street Journal, has been in effect since July 1 and follows similar moves by major Wall Street firms to attract and retain top talent as dealmaking activity continues at an unprecedented pace.

Banks have also been introducing incentives to younger staff after a group of first-year analysts at Goldman Sachs Group complained of long hours and “unrealistic deadlines” in an internal survey in March.