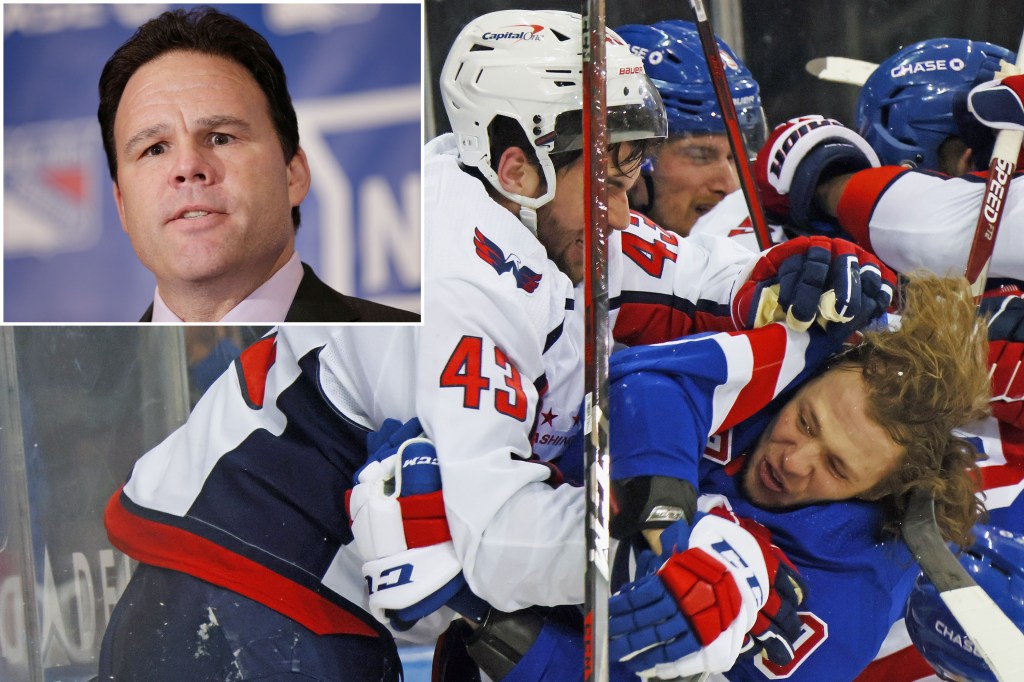 The notorious Capitals agitator beat on Pavel Buchnevich and rag-dolled star winger Artemi Panarin in the Rangers’ fourth-to-last game of the 2020-21 season. Gorton, however, didn’t foresee the organization’s scathing statement in response to the lack of punishment for Wilson, didn’t anticipate losing his job (along with former president John Davidson) and didn’t realize the Wilson incident would exemplify the Rangers’ need for toughness.

“You can’t tell me JD [Davidson], who loves toughness, didn’t know we weren’t tough,” he continued. “I can tell you that all the meetings we had with David Quinn talking about getting tougher over time. We also needed some of these young guys who were playing for us to have to deal with adversity, play through some of this stuff — see how they did with it, too.”

“Obviously it didn’t go well, and Wilson should’ve been suspended. I didn’t think that night was going to be what it turned into, that people were going to lose their jobs.”

After the incident, which knocked Panarin out for the rest of the season, Wilson was only fined $5,000 — the maximum allowable under the collective bargaining agreement. The Rangers then released a statement condemning the decision not to suspend Wilson and called head of department of player safety George Parros “unfit to continue in his role.”

Gorton revealed Rangers public relations had crafted the statement and said, “You might have seen it the first time I did.” The NHL levied a $250,000 fine at Dolan and the Rangers for their outspokenness.

Mets welcome back Francisco Lindor at crucial point of their season