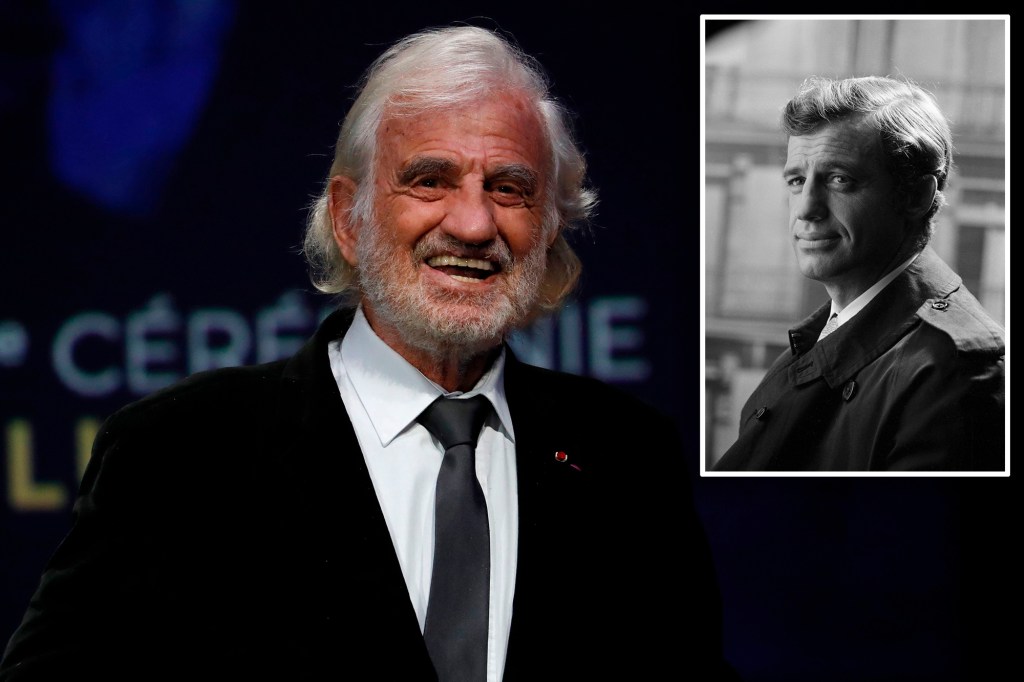 
Jean-Paul Belmondo, the French New Wave actor who drew comparisons with Marlon Brando and James Dean during his heyday, has died at 88.

Michel Godest, Belmondo’s lawyer, confirmed his death on French television network BFM, according to the New York Times, though the cause was unreported.

Like many of Hollywood’s leading men of his day, Belmondo embodied an unsentimental masculinity in his characters, such as the cavalier airman in “That Man from Rio” (“L’Homme de Rio“), who sets out to rescue his kidnapped fiancée — a role for which critics praised that Belmondo “outdid Douglas Fairbanks in agility, Harold Lloyd in cliffhanging, and James Bond in indestructibility.”

Comparing the actor to James Dean, the Times’ critic Eugene Archer in 1965 said, “Belmondo is a later manifestation of youthful rejection — and more disturbing. His disengagement from a society his parents made is total. He accepts corruption with a cynical smile, not even bothering to struggle. He is out entirely for himself, to get whatever he can, while he can. The Belmondo type is capable of anything.”

The actor came to define “La Nouvelle Vague,” or the French New Wave movement, for international audiences, though in later years was said to bristle at his part in the movement.

“Lots of times, I’d be out with a chick and some kid would want to give me a bad time,” said Belmondo during an interview in the 1960s. “I used to fight it out with them. It’s the same now. Everyone wants to say he’s flattened Belmondo.”

Belmondo was honored with a lifetime achievement by France’s César Awards in 2017. In 2010, the Los Angeles Film Critics Association Award also celebrated the actor with a career achievement recognition.

Belmondo is survived by three of his four children, including French racing driver Paul Belmondo, and his grandchildren, many of whom have also gone on to pursue careers in the arts.