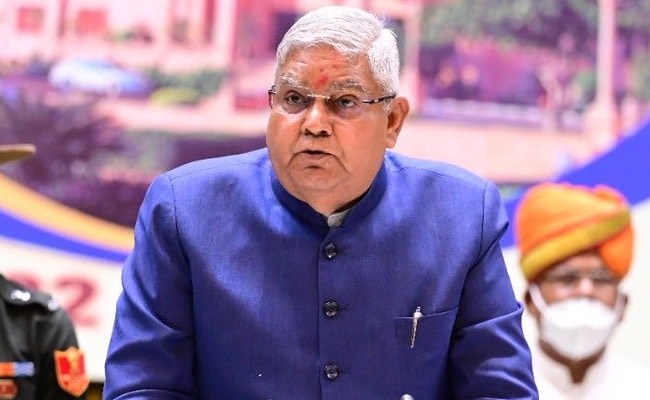 Jagdeep Dhankhar, a Jat, was born in 1951 into a farmer’s family in a small village in Rajasthan.

Here are the top points in this big story: