J.R. Smith is live-tweeting his college experience and it’s amazing 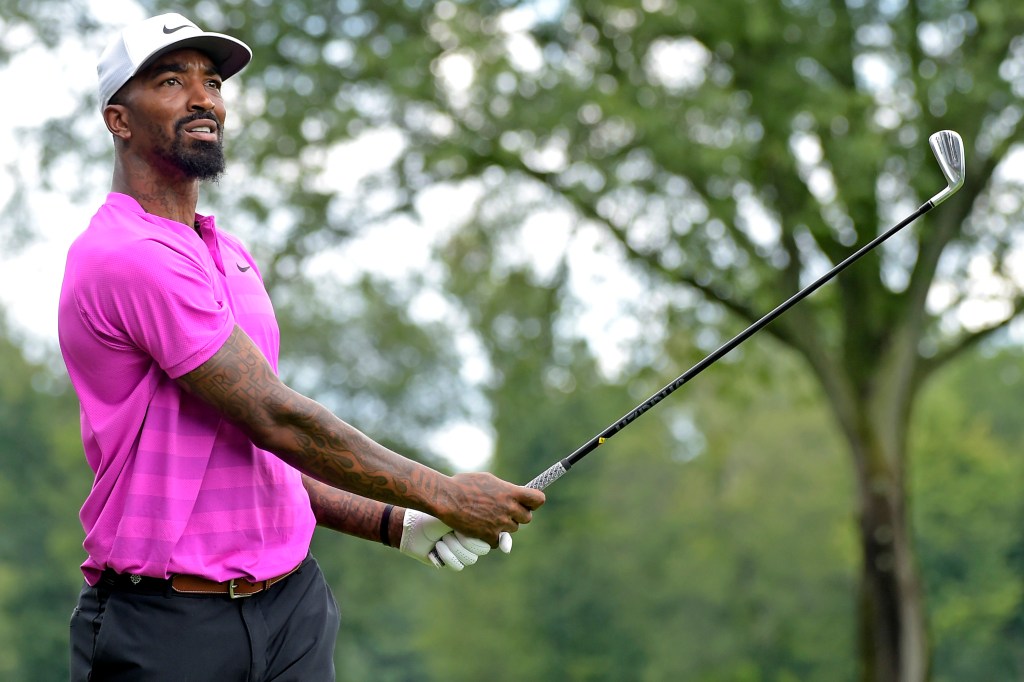 
In one of the best back-to-school storylines — that is like a real-life mix of “Billy Madison” and “Happy Gilmore” — J.R. Smith is officially back to school. And thankfully, he’s tweeting his way through it in a way only he can.

Smith enrolled at NC A&T this month, aiming for a degree in liberal studies. And as of this week, he is also a member of the Aggies golf team after the NCAA officially granted the 16-year NBA vet eligibility. Smith was selected as the 18th pick in the 2004 NBA Draft, foregoing college to make the NBA jump straight to the pros after high school.

“I’m about to start texting/tweeting in full sentences using punctuation and s–t… Homies going to be like ‘who diss,’” Smith wrote with two crying laughing emojis.

And if you think the two-time NBA champ isn’t actually doing the work himself? He has news for you.

“Everyone around the city keep asking me ‘who you got doing your work’ S–t me lol I’m really trying to learn something tf” he tweeted.

“Joined a study group for my African American Studies class on #groupie an my classmates don’t think it’s me,” read another tweet.

While the former Knicks guard may be sharing a relatable college experience in the classroom, there’s no Ramen on the menu for this college student. In response to a follower asking him if he has a meal plan, he tweeted back, “Yea on my American Express.”

Smith is making sure to share some of that wealth with at least one of his Aggie teammates. He recently gifted shoes to a fellow member of his golf team who also wears size 15.

Smith will get his first chance on the course when the Aggies golf team tees off their season on Sept. 24 at the Black College Golf Coaches Association Invitational in Newnan, GA.