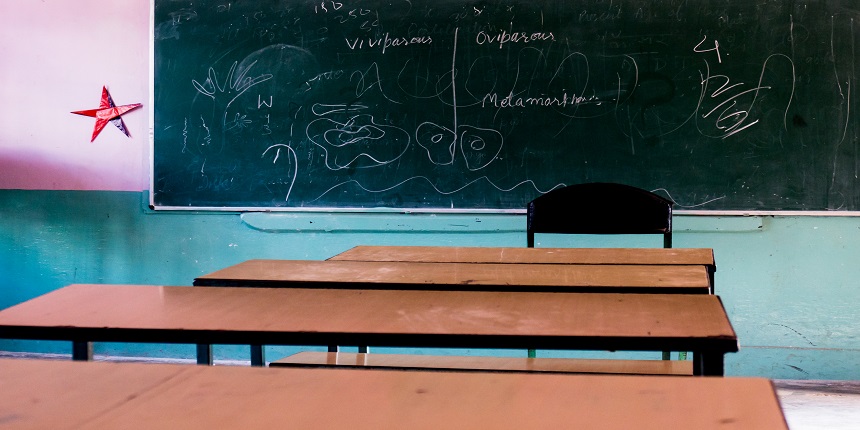 The Gujarat High Court on Tuesday observed that steps taken by the state authorities in improving school infrastructure are not only satisfactory, but also almost on par with private institutions. The court of Chief Justice Aravind Kumar and Justice Ashutosh Shastri made the observation on the basis of a government affidavit providing details of school buildings and infrastructure facilities such as playgrounds and washrooms in a suo motu PIL.

The bench noted that the annexure made in the affidavit revealed that infrastructure facilities such as drinking water, toilets, playgrounds have been provided at district/taluka levels, including buildings for conducting classes.

The court further said that the advocate general has assured that any shortfall in the infrastructure would be addressed if brought to the notice of Vidya Sameeksha Kendra, Samagra Siksha Kendra or Gujarat Council of School Education.

“We do not see any good ground as to why the said statement made should not be accepted, particularly in the background of the statistics placed before this court (regarding infrastructure facilities) clearly disclosing the steps taken by the state authorities, which are not only satisfactory, but also almost on par with any other private schools,” the bench said.

The government informed the court that a pucca RCC building has been constructed at Vagalvada, and necessary instructions have been issued regarding the school at Pratappura.

The court observed that it is “not only satisfied with the steps taken by the state, but also places on record its appreciation for immediate steps taken on such deficiencies being pointed out”.

As per the affidavit filed by the additional secretary, there are 32,319 government schools in all, with 47,07,846 students. While almost all schools have toilets and drinking water supply, at least 6,443 do not have playgrounds, it said.