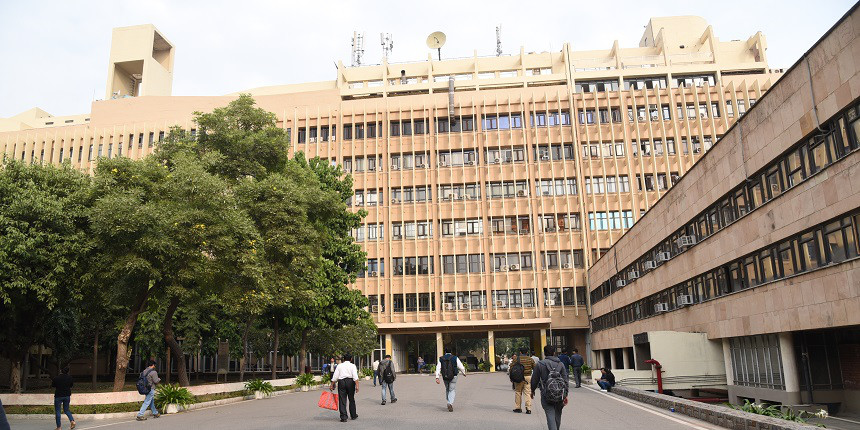 IIT Delhi is partnering with Koo App to spread awareness on air pollution.

The Indian Institute of Technology (IIT) Delhi has announced a partnership with Koo App to create awareness on the need to curb air pollution and build a cleaner environment. The partnership will reach a wider and more diverse audience, including first-time social media users, with content in local languages on pollution levels and possible remedies to curb the impact.

IIT Delhi, along with the Central Pollution Control Board (CPCB), has deployed sensors across multiple locations in India to track air pollution levels. IIT Delhi will build an API that will be integrated with the Koo API to receive pollution-related data. This data will then be shared with users on the platform in their local languages through interactive videos and visual content.

Koo will start a dedicated handle to raise awareness around air pollution, which will also offer advice from medical experts on safeguarding oneself. Public awareness through a partnership such as this is a crucial step towards lessening pollution levels and its impact on society.

This joint collaboration between IIT Delhi and Koo will commence as a pilot study for a duration of six months and will help to identify specific sources of pollution, which will support policymakers and the government with data-driven insights and evidence-based policymaking.

Professor Sagnik Dey, Institute Chair Professor, Centre for Atmospheric Sciences, Indian Institute of Technology Delhi believes air pollution is the largest environmental and health concern in India. “Without public support and mass awareness, the issue of air pollution cannot be resolved. I am excited to be part of this pilot project, which will explore people’s perception about air pollution and promote clean air practices. This will allow us to develop a more effective communications strategy and increase people’s participation.”

Aprameya Radhakrishna, Co-founder and CEO, Koo said, “Social media is for public good. As a responsible platform which has raised awareness on issues of public concern, Koo is best positioned to work jointly with IIT Delhi to address the issue of air pollution. Through the Multi-lingual Kooing (MLK) feature, Koo can help to build awareness at the individual, community and government levels. Together, we can ensure that concerns related to air pollution cease to be a part of our children’s future.”