Looks like Idris Elba forgot to look in the mirror before leaving the house.

The 49-year-old appeared at the Brit Awards on Tuesday evening, taking the stage to present an award at London’s 02 arena.

While the English actor was rocking a super fly outfit that consisted of a bright pink Gucci bomber jacket and black jeans, another fly caught viewers’ eyes.

Elba suffered a major wardrobe malfunction while announcing the nominees and winner for the Mastercard Album of the Year award. During his set, the “Luther” star didn’t seem to notice that his fly zipper was open on his pants.

However, once singer Adele came on stage to accept her golden statuette, Elba placed his cue cards in front of his groin in an attempt to cover his embarrassment.

The Twitterverse had a field day with jokes, memes and observations about the Marvel star’s mishap. “@BRITs someone needs to tell Idris Elba to close the front door,” a fan joked.

“Why the hell are people complaining that Idris Elba’s fly was open at The Brits? They’re acting like that’s not the best possible outcome,” another added.

One said, “No matter how ropey I feel today I can at least be safe in the knowledge that Idris Elba feels worse #BRITs.”

“No one think to tell Idris Elba his flies were down before he went on stage nah #brits,” a fan noticed. “Idris Elba president of the Gucci gang with his fly undone. I love that for him #brits2022,” said one fan.

“Award for wearing sunglasses in the toilet before you come on stage with your fly undone goes too @idriselba#brits2022#brits,” a viewer quipped.

Elba may also have a new project under his wing very soon. The DJ’s name has finally been thrown in as “part of the conversation” to take over the role of James Bond from actor Daniel Craig. Craig, 53, last appeared as the MI6 spy in 2021’s “No Time to Die.”

“Well, we know Idris — I’m friends with him and he’s a magnificent actor,” Broccoli said. “You know, it’s been part of the conversation, but it’s always difficult to have the conversation when you have someone in the seat.”

She added, “I think we have decided that until ‘No Time to Die’ has kind of had its run and Daniel has been able to — well, we’ve all been able to — reap the benefits of Daniel’s wonderful tenure, we’re not gonna think about or talk about anybody else, actors to play the role or storylines or anything. We just wanna live in the moment, the present.” 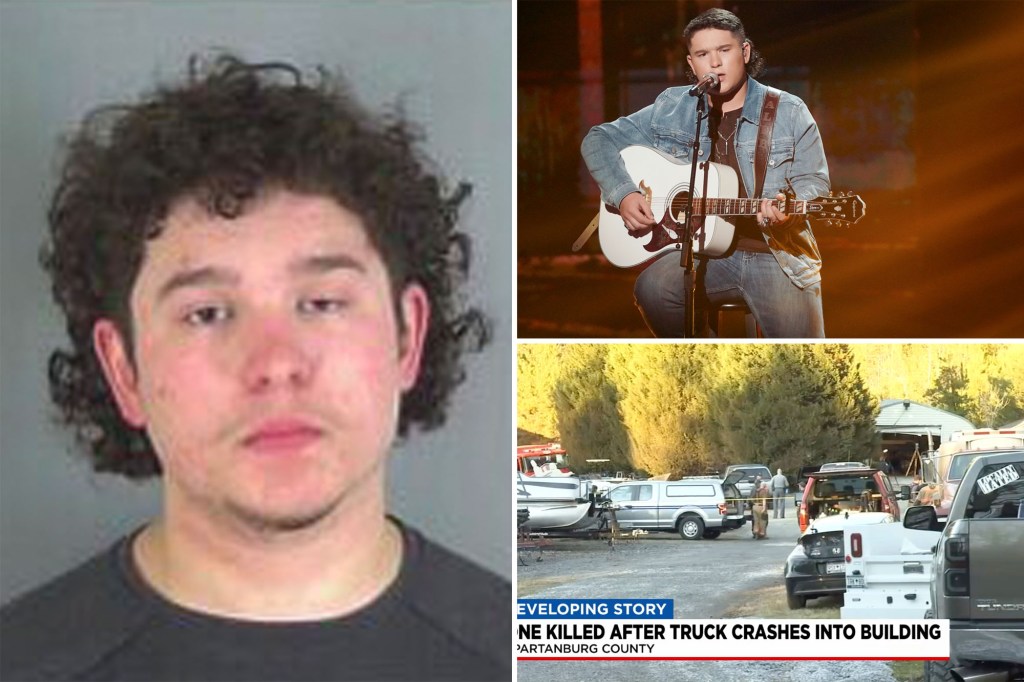