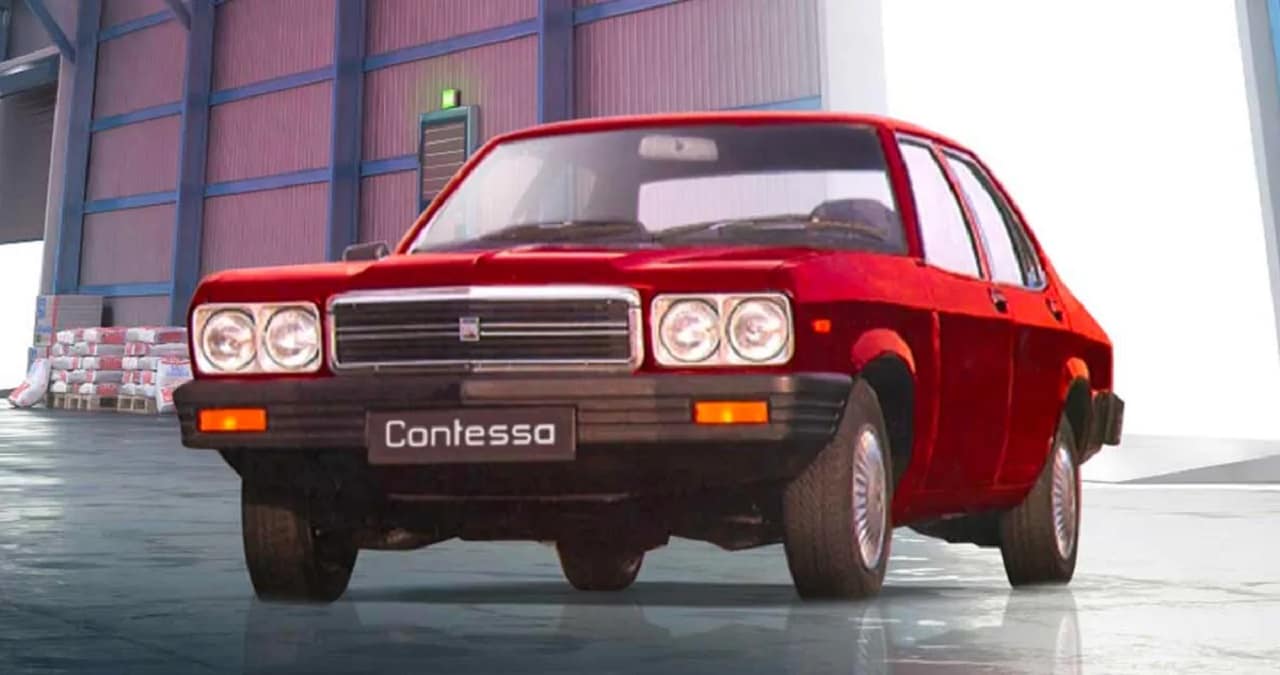 It was just a few weeks back when Hindustan Motors trademarked the Contessa name raising speculation that the car could be revived as an EV from the company. Now as per a regulatory filing,  Hindustan Motors has revealed that it will be selling the brand to SG Corporate Mobility. The two companies executed the brand transfer agreement on June 16, 2022 which included the trademarks having application numbers along with certain other rights to the brand.

In a regulatory filing with the Bombay Stock Exchange, the former carmaker said, “Hindustan Motors Limited has executed a Brand Transfer Agreement with S.G. Corporate Mobility Private Limited on 16th June, 2022 for the transfer of the Contessa Brand (including the trademarks having application number 5372807) and certain related rights (“Contessa Brand”). The transfer of the Contessa Brand shall be effective upon fulfilment of the terms & conditions as prescribed in the said Agreement.” 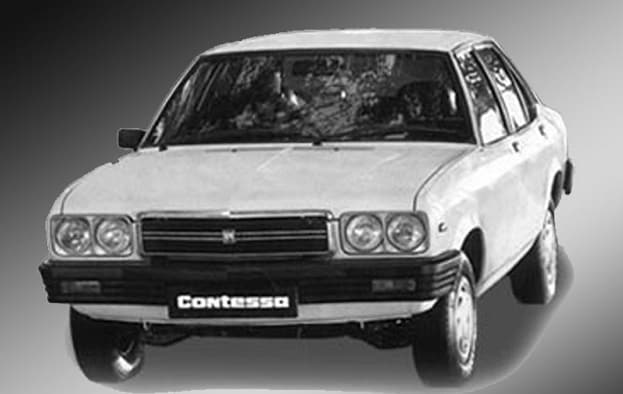 The Contessa was Hindustan Motor’s more upmarket alternative to the Ambassador at the turn of the last century. The sedan was introduced the in the 1980 and was offered all the way to the early 2000s when increasing competition and advances in technology from newer carmakers saw the brand kill off the model. Hindustan Motors itself hasn’t produced a car in India since 2014 when it finally pulled the plug on the iconic Ambassador after selling the model for over 5 decades.

Years later in 2017, French automotive giant PSA Group (Peugeot-Citroen), now part of Stellantis, acquired the rights to the Ambassador name from HM in a ₹ 80 crore deal. It still remains to be seen how the Contessa name will now be put to use.