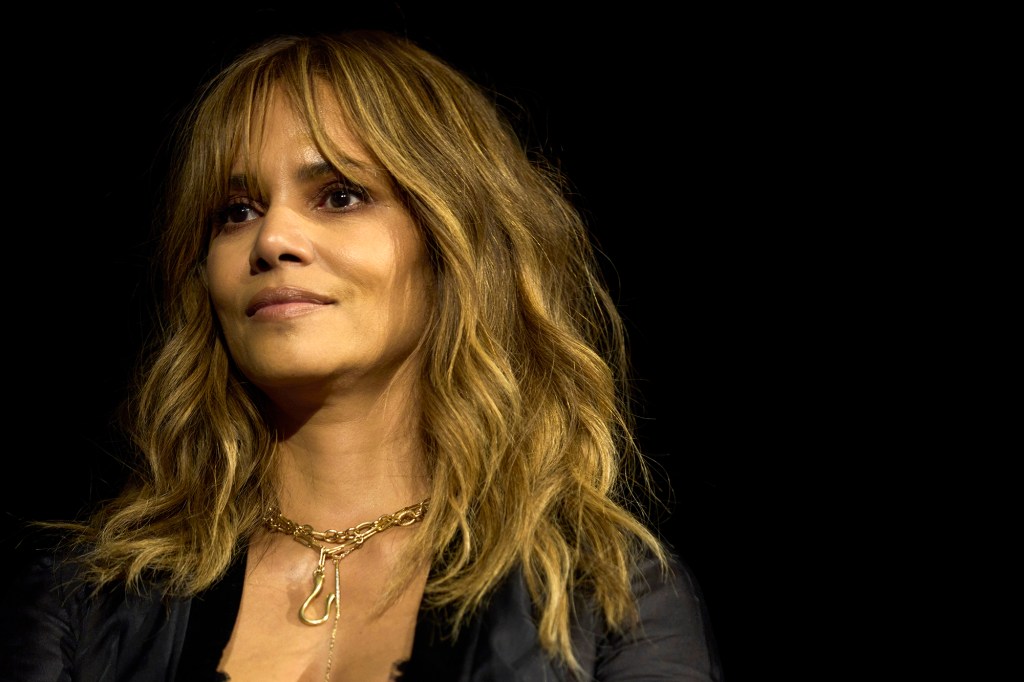 Halle Berry is getting candid about her troubled childhood with her alcoholic father.

The “Bruised” director, 55, opened up to host Terry Gross on NPR’s “Fresh Air” and described her life with the late Jerome Jesse Berry, who died in 2003.

“There’s lots of abuse in my childhood. I grew up with an alcoholic father that was very abusive, both verbally, emotionally, physically,” Berry said.

“When he died, I was given a gift of talking to a spiritual healer and someone that took me through some spiritual exercises to sort of heal my wound with my dad,” the Ohio-born Oscar-winner continued.

Berry revealed that her dad’s behaviors occurred “largely because of the love and the guidance he didn’t receive as a child.”

The star of “Monster’s Ball,” a role that earned her the first Academy Award for Best Actress given to a woman of color, began to work through feelings about her father, which ultimately lead her to see the Air Force veteran in a different light.

She later “started to look at him as an innocent little boy who got raised by an alcoholic father and a mother who was so broken herself.” Berry then explored her own family and a history of abuse that ran deep through her father’s Mississippi roots.

“Going back another generation, they came from slavery, where my great-great-grandmother saw her daughters ripped away from her and the trauma that caused,” she shared.

She added, “When I keep tracing it back, you realize that this was just generational trauma. That my father was just trying to survive. He was trying to find himself, find his manhood. And he was doing the best he could, and while he failed me and my family miserably, he really was only working with the tools he had been given.”

Seeing her father in a different way allowed her to be “full of love” for him and she even had “empathy” for him.

“I felt sad by the life that he lived,” she concluded, also saying that she “realized he was turning to alcohol as a way of numbing his experience and numbing the fact that he felt like a failure.”

On Father’s Day in 2019, Berry shared one of the only photos she has of her father for her 7.2 million Instagram followers.

She wrote at the time, “On this Father’s Day my heart is full … full of love for my DADDY! This is one of only 2 pictures I have of him, and it has become family gold.”

Touching on their fraught relationship, she added, “I now understand how much he loved me and how vital he was and is to my life! I miss you today daddy and wherever you are, I know you’re smiling down on me because I feel your love.”