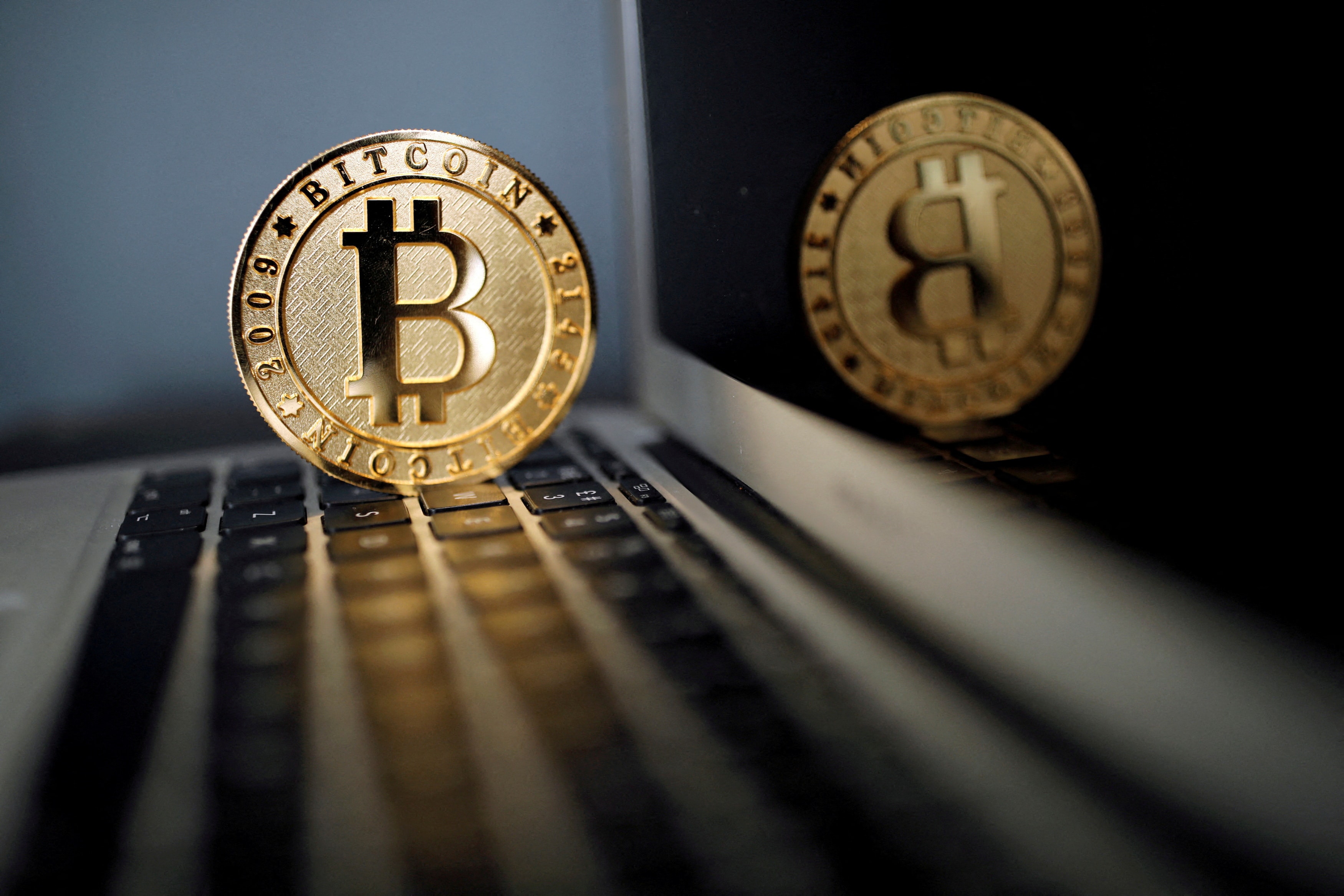 Grayscale Investments’ lawsuit against the US Securities and Exchange Commission for nixing the digital asset manager’s proposal to create a spot bitcoin exchange-traded fund will likely be decided within a year, the company’s chief executive officer said on Thursday.

The regulator ruled late Wednesday that the proposal did not meet standards designed to prevent fraudulent practices and protect investors.

The SEC rejected over a dozen spot bitcoin ETF applications in the past year, and approved several bitcoin futures-based ETFs. The rejections have focused on applicants’ lack of surveillance-sharing agreements with regulated markets relating to the spot funds’ underlying assets.

“The SEC is acting arbitrary and capricious by continuing to approve bitcoin futures-based ETFs while continuing to deny spot bitcoin ETFs,” Grayscale CEO Michael Sonnenshein said in an interview with CNBC.

Grayscale sued the SEC almost immediately after its rejection, and because the defendant is a regulator, the case goes straight to the appellate court and a decision should made be within nine to 12 months, Mr Sonnenshein said.

The SEC, which also rejected a spot bitcoin ETF proposal by Bitwise on Wednesday, declined to comment.

Other would-be issuers of spot bitcoin ETFs rejected by the SEC in recent months include Fidelity, SkyBridge and Valkyrie.

The SEC’s rejection of Grayscale’s application did not reflect “an assessment of whether bitcoin, or blockchain technology more generally, has utility or value as an innovation or an investment,” the regulator said.