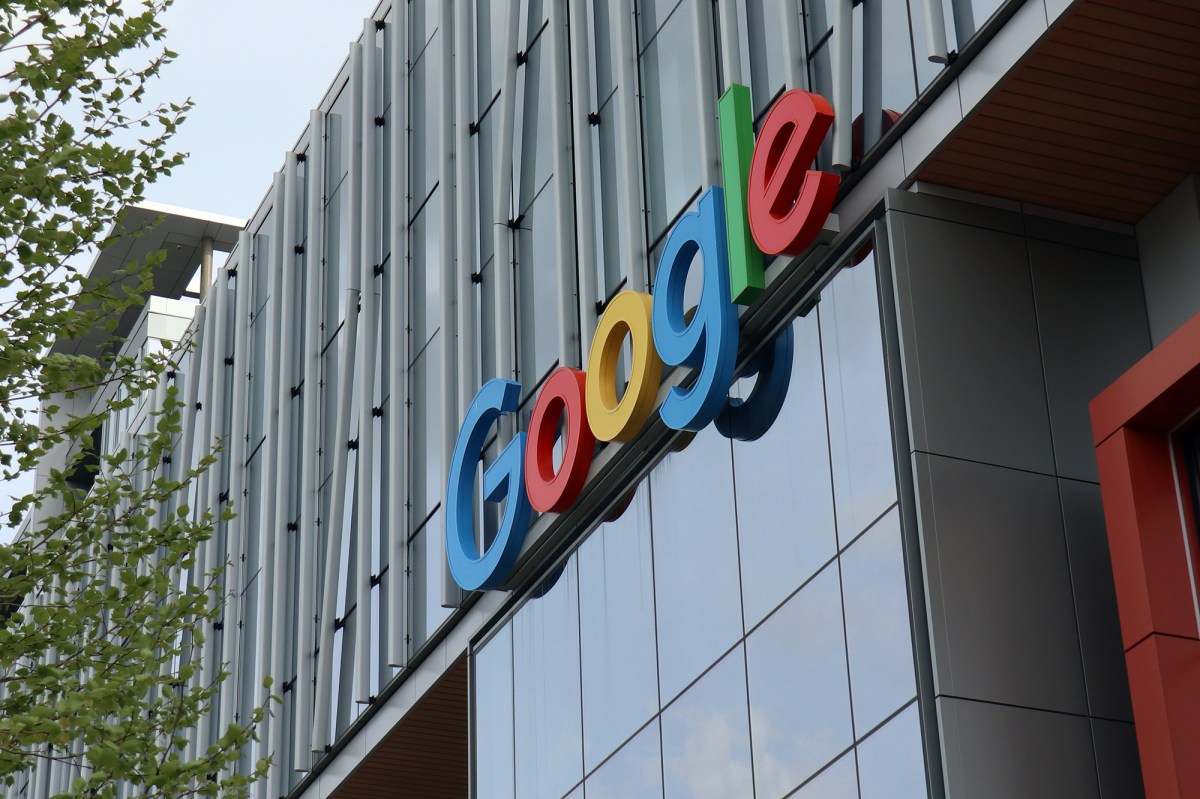 
Google has rolled out a new internal calculator to explain potential pay cuts to employees who choose to work remotely — and the early results suggests it will penalize its suburban staffers.

Screenshots obtained by Reuters show that Google employees who previously commuted an hour to Google’s Manhattan offices from nearby Stamford, Conn., for example, would see their salaries slashed by 15 percent if they choose to continue working from home.

By contrast, “Googlers” who live within NYC’s five boroughs and choose to work from home permanently would not see their pay slashed at all.

The screenshots also showed 5 percent and 10 percent differences for commuters living in the Seattle, Boston and San Francisco areas.

Google employees who move even farther away from the company’s offices have been warned they could face even harsher pay cuts. A worker who left San Francisco for Lake Tahoe, another expensive area of California, would have their pay cut by a whopping 25 percent.

The calculator states it uses US Census Bureau metropolitan statistical areas, or CBSAs. Stamford, Conn., for example, is not in New York City’s CBSA, even though many people who live there work in New York.

News of the Google tool comes amid a broader debate at tech companies about remote work and compensation.

Facebook, Twitter and LinkedIn have all warned employees who plan to leave expensive cities like New York and San Francisco that their pay will be slashed — while smaller tech companies like Reddit and Zillow say they’ll pay the same regardless of where employees live.

Jake Rosenfeld, a sociology professor at Washington University in St. Louis who researches pay determination, said Google’s pay structure raises alarms about who will feel the impacts most acutely, including families.

“What’s clear is that Google doesn’t have to do this,” Rosenfeld told Reuters. “Google has paid these workers at 100 percent of their prior wage, by definition. So it’s not like they can’t afford to pay their workers who choose to work remotely the same that they are used to receiving.”

Google, which has about 140,000 employees worldwide, took in $61.9 billion in revenue during the second quarter of this year alone.

The company did not immediately reply to a request for comment from The Post and did not address the Stamford commuter issue in a statement to Reuters.

“Our compensation packages have always been determined by location, and we always pay at the top of the local market based on where an employee works from,” a Google spokesperson told Reuters.