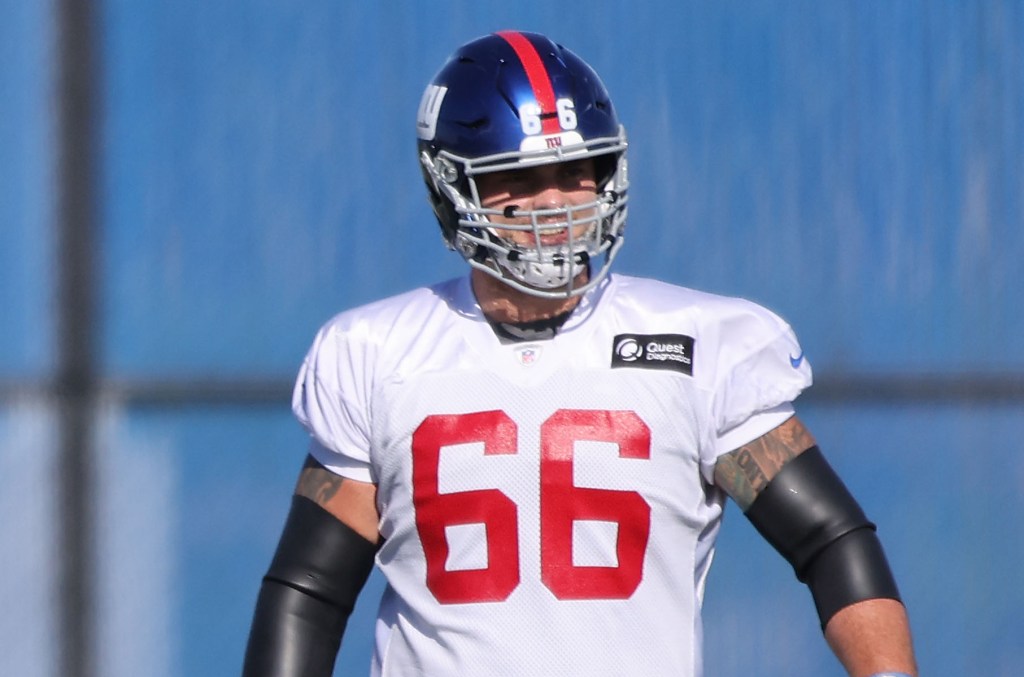 
Shane Lemieux’s season is over, pretty much before it started.

The Giants say the second-year guard is expected to miss the rest of the season after he underwent surgery Wednesday to his patellar tendon in his left knee at the Hospital for Special Surgery.

Given the nature of the injury, Lemieux will not be ready until 2022.

Lemieux dealt with this injury since the summer. He missed time in training camp but was able to start the regular-season opener against the Broncos.

Lemieux made it through just 17 snaps, though, and then was placed on injured reserve, meaning he had to sit out the next three games. Upon further evaluation, it was decided Lemieux needed surgery.

The Giants replaced him at left guard with Nick Gates, moving Gates from center, but Gates went down in the second quarter in Washington with a fractured lower leg, ending his season. The offensive line configuration currently has Billy Price at center and Ben Bredeson at left guard. Price (Bengals) and Bredeson (Ravens) were acquired in trades late in August.

Lemieux, 24, was a 2020 fifth-round draft pick in 2020. He started nine games as a rookie. The Giants admired his toughness and run-blocking, traits they will have to wait until next season to see once again.